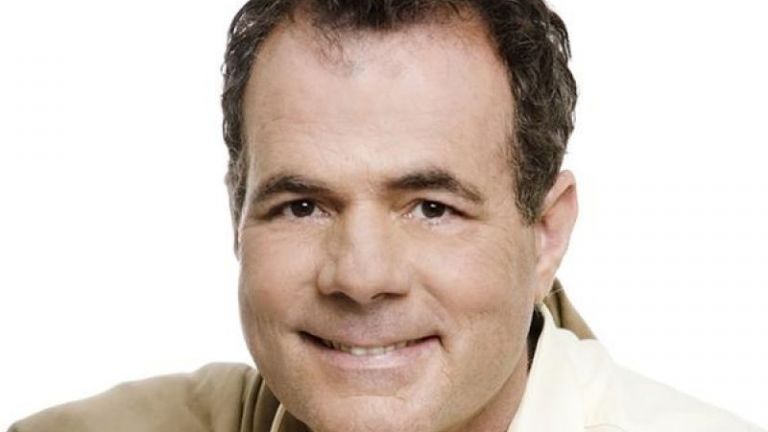 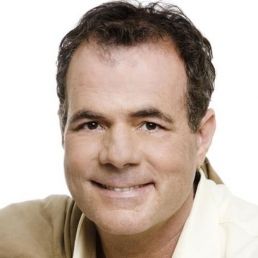 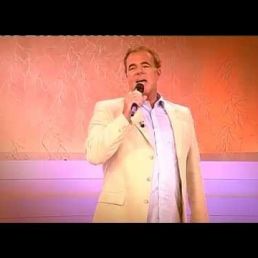 Hein Simons will make it a great party at your event or party. Do you want extra fun at your event? Then stop searching! Hein delivers your will! Book Hein Simons now via ShowBird!

The act includes a monitor or A-set.

At the age of 11 Heintje Simons -also called 'The Nightingale of Bleijerheide'- wins a talent contest by singing inimitable 'Mama', by Robertino Loreti. The road Heintje followed is history. To this day no less than 46 million records have been sold worldwide and forty gold and ten platinum under divorce were awarded to him.

In 1970 Heintje even appeared on the American BillBoard Hot 100 with the albums "You Are The Best Of All" and "I'm Your Litlle Boy". At the "Grand Gala du Disc", presented by Mies Bouwman and Willem Duys, he received an Edison from Maurice Chevalier.

In 1973 the album "Ik Denk Aan Jou" (I Think About You) will be released, his last album sung in Dutch for the time being. Over the next forty years, Hein Simons' career has mainly taken place in the German-speaking countries, China and South Africa, where he is still extremely popular to this day.

In 2013 the successful compilation "De Nachtegaal van Bleyerheide" (The Nightingale of Bleyerheide) will be released on the JAZ label, this is so much to the liking of both sides that they decide to make a completely new Dutch-language album. So after more than 41 years another Dutch-language album by Hein Simons will be released with the title "THUIS HOME". This album contains 12 new songs and of course a medley of the greatest hits of Hein Simons.

On September 18, 2014, during the BUMA NL day, on the Sena talent stage in 's Hertogenbosch, his new album was presented. And this did not go unnoticed because Hein Simons was invited by several TV and radio shows including 'De Wereld Draait Door' with Matthijs van Nieuwkerk.

Hire or book Hein Simons is best done here via Showbird.
This act is suitable for event types:
Wedding Birthday Celebration / Jubileum Student party Sports event Funeral Business party Reception Fair / Congres Opening Horeca line-up Festival Shopping / Market Holiday / Local feast
You have 1-on-1 contact with the artist
or his/her personal manager.
Do you have a question about this act?
Pose it in your request for the artist.