DJ , Party
The artist is residing in Emmer Compascuum 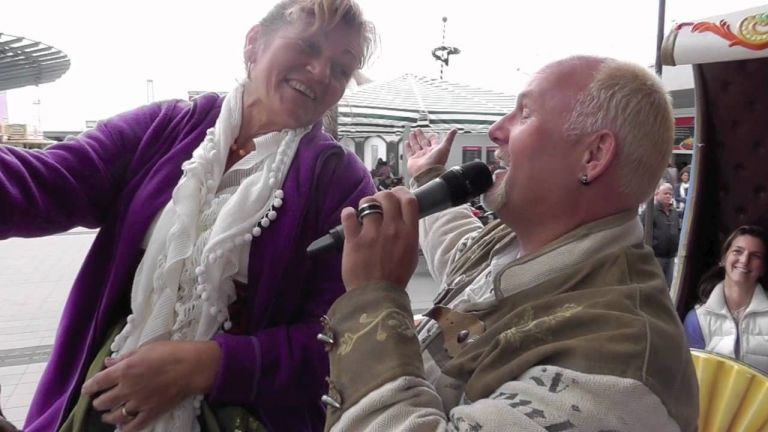 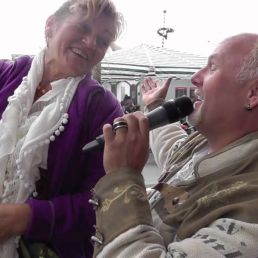 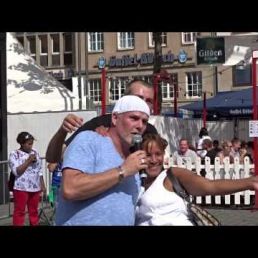 His life is music, according to Uwe Engel, who was born in the Munsterland region. As a little boy he already sang through the streets of his hometown where he learned a profession in the commercial direction. But it soon became clear that he chose music and formed his first band together with his brother.

This formed the basis for his Schlagersängertraum. Like many of his colleagues he travelled from performance to performance and perfected his unique voice sound.

Some time later, the streets of his hometown led him out into the wide world. He worked as an animator on all five continents of the earth, giving him the opportunity to work on his singing career every evening and professionalize it in detail.


At many major events, shows and galas Uwe Engel performs as DJ-Otzi Double. With a lot of charm, enthusiasm and humour he entertains his audience and is referred to as the most successful DJ Otzi apart from the original. This show can also be booked with dancers on request.

Nowadays Uwe Engel presents himself not only as a DJ Otzi double but also has a successful solo career with his Uwe Engel Show. The growing number of fans is enthusiastic about the diversity and the charm of the sympathetic singer who constantly surprises and entertains his audience

Hire or book DJ Otzi Double is best done here via Showbird.
This act is suitable for event types:
Wedding Birthday Celebration / Jubileum Student party Sports event Business party Opening Horeca line-up Festival Holiday / Local feast
You have 1-on-1 contact with the artist
or his/her personal manager.
Do you have a question about this act?
Pose it in your request for the artist.