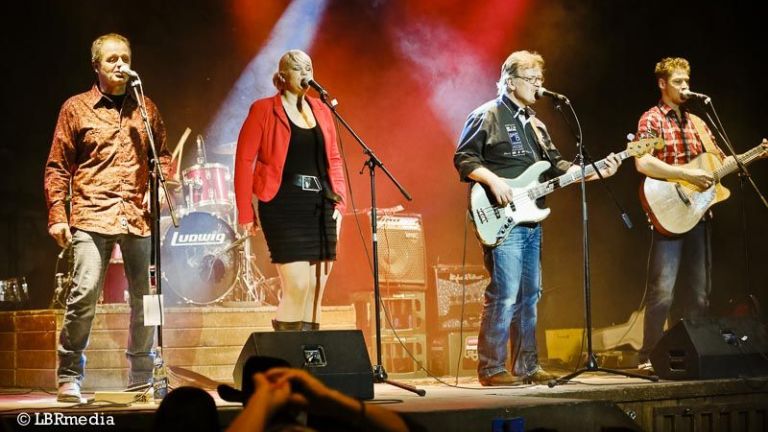 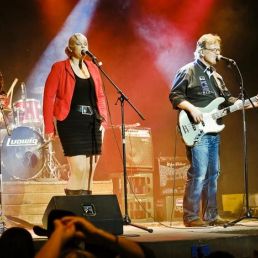 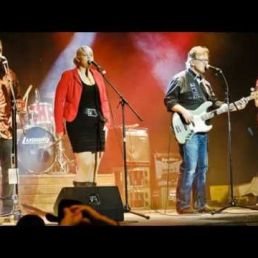 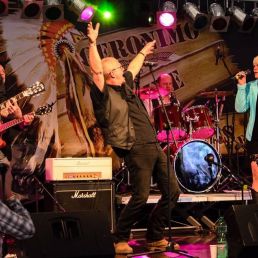 SCR plays country and rock music from the 30/40s to the present day. Covers of CCR, The Eagles but also of The Common Linnets or Jason Aldean belong to the band's extensive repertoire.

This extensive repertoire is possible because no less than three people can take on the lead vocals. Add to this the fact that next to drums, bass and electric guitar there is also alternating steelguitar, banjo and acoustic guitar and you will understand that a performance of SCR is a musical party.

A party where you are sometimes moved by simple, sweet ballads and where sometimes the roof pops off because of the tightly played rock songs.

SCR is country music that ROCKT!

Price does not include 7% Buma,

Price options
incl. light and sound up to 500 persons - €1950,-
Inprikgage - €1.300,- With an inprikgage there should already be a fully equipped stage with light and sound. so the artists only have to prick in their instruments.

The artist is residing in Emmer CompascuumTravel expenses are based on your event location.