Singing group , Dutch
The artist is residing in Emmer Compascuum 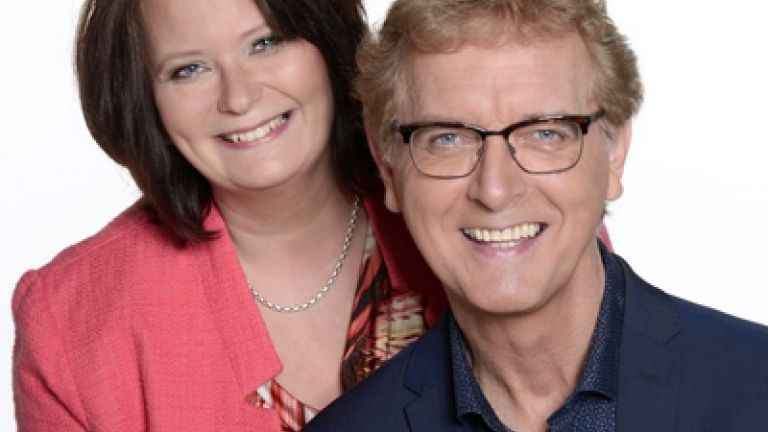 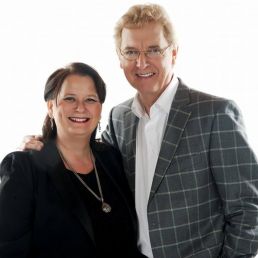 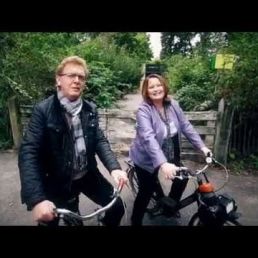 Frank and Mirella are an integral part of the Dutch stages. Their performances remain for the fans and lovers of the Dutch song 'Een feest der herkenning' (A Feast of Recognition). For young and old, because the hits continue to be played a lot on the radio both nationally and regionally. Who doesn't sing them 'The sunken city', 'What I would like', 'The fishermen of San Juan', 'Well and truly love', all hits by the sympathetic duo Frank and Mirella.

Frank and Mirella don't sit still, the duo are still on stage with great regularity. That the duo is still popular to this day is shown by the many Frank and Mirella hits that often pass by on both, the pirates, local regional and national radio stations. In January 2016 Frank and Mirella presented their latest single 'Al wordt je steeds steeds ouder'. It is a surprising single with the golden accordion sounds of Manfred Jongelis wrapped in a very strong foxtrot. The single was written and recorded in Manfred Jongenelis' studio.

A performance by Frank and Mirella stands for quality and Dutch conviviality, whether this is a care center, wedding, company party or large outdoor event, Frank and Mirella entertain you and your guests with real Dutch music where their famous hits will certainly not be missing.

On Sunday 2 October 2016 Frank and Mirella celebrated their 45th anniversary in Theater 'De Kring' in Roosendaal. All their big hits from then and now came by in a dazzling show with famous guest artists such as Jacques Herb, De Deurzakkers, Marco de Hollander and Manfred Jongenelis. From the hands of their booking manager Dries Santing, Frank & Mirella also received a silver stamp with their own image and as an extra surprise Frank received a ("long-awaited and yet coming") gold record from colleague Jacques Herb for the hit The Sunken City.

Gage is excluding 7% Buma, Frank and Mirella do have their own monitor set for the sound.

Hire or book Frank & Mirella is best done here via Showbird.
This act is suitable for event types:
Wedding Birthday Celebration / Jubileum Student party Sports event Funeral Business party Reception Fair / Congres Opening Horeca line-up Festival Shopping / Market Holiday / Local feast
You have 1-on-1 contact with the artist
or his/her personal manager.
Do you have a question about this act?
Pose it in your request for the artist.