Band , Blues
The artist is residing in Almere 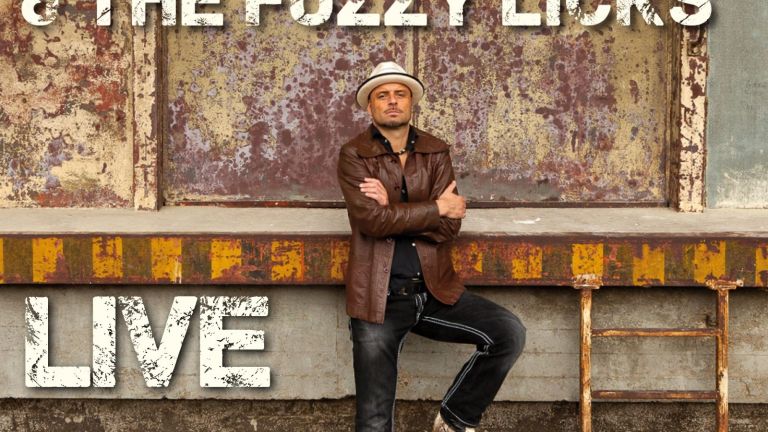 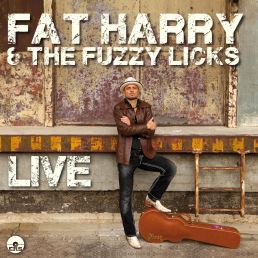 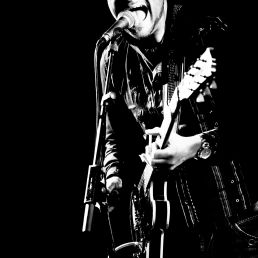 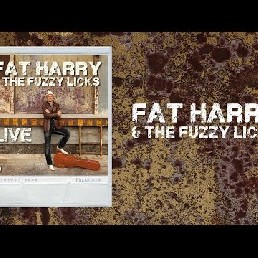 Contemporary blues is probably the best description of the music of this seasoned band from Rotterdam.

It cannot be classified under any particular category. The album "Hard Lovin" Man" (Continental Records), released at the beginning of 2013, is full of diversity and self-written songs. The album features guest appearances by "The King Of Beale Street" Preston Shannon and Henry Oden on bass.

Sometimes funk or hard soul sounds to eventually return to the old school blues. The national and international press wrote with superlatives.

Also, the band didn't go unnoticed on the other side of the #### 2007 issue "Drivin" Machine" appeared on the sampler CD of leading magazine "Big City Blues" and impressed Fat Harry's playing in famous Chicago blues clubs like Buddy Guy's Legends and the Kingston Mines.

But by now the band has also become an indispensable guest at festivals and clubs.
In 2015 Jan de Ligt won the Dutch Blues Award for saxophonist and Fat Harry was nominated twice in the guitarist category.

The band is also often asked by renowned American artists to accompany them during European tours. In 2015 alone the band collaborated with Joe Louis Walker, Preston Shannon, Lurrie Bell and Rip Lee Pryor.
Other names they have worked with include Craig Horton, Sax Gordon, Tail Dragger, John Primer, Henry Oden and Chick Rodgers.

Achieved enough to look back on a fine musical career, you would say. Nothing could be further from the truth. Fat Harry & The Fuzzy Licks keeps its eye on the future and is always looking for new challenges!

Hire or book Fat Harry & the Fuzzy Licks is best done here via Showbird.
This act is suitable for event types:
Wedding Birthday Celebration / Jubileum Student party Sports event Funeral Business party Reception Fair / Congres Opening Horeca line-up Festival Shopping / Market Holiday / Local feast
You have 1-on-1 contact with the artist
or his/her personal manager.
Do you have a question about this act?
Pose it in your request for the artist.