Singing group , Country
The artist is residing in Emmer Compascuum 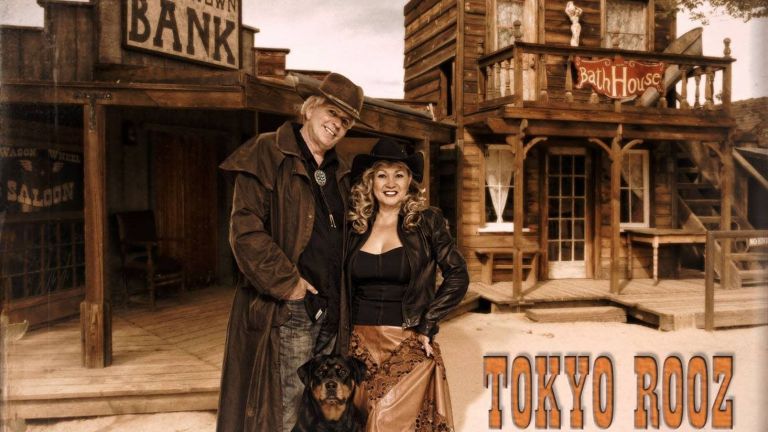 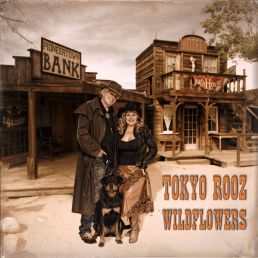 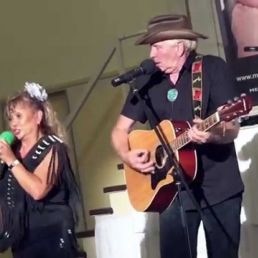 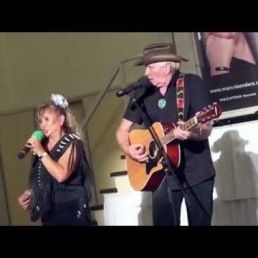 Tokyo Rooz is a country duo consisting of Ron Lieberton and his wife Henny Kalalo, not unknown names in the music industry. Henny was born in Indonesia and moved to Limburg in 1965. Her father was a great admirer of Jim Reeves, Buck Owens, Skeeter Davis and other country greats. Henny liked to sing along with the pictures and ended up in all kinds of orchestras. She was a singer with the Goldwings and then a singer with the band Crossroad. In the band Crossroad Ron Lieberton was the bass player and soon there was a harmony that became more than just musical.

Ron had already had an extensive musical career at that time. He played with Long Tall Earny & The Shakers, The Liberators and Vandale, reaped international successes with Zinatra and was a member of the Schintaler. He studied classical piano, received bass guitar lessons from Don McLean's bassist and studied at the conservatory. After the Zinatra period, Ron worked as an assistant technician and technician in the Wissel ear studios in Hilversum and then in Weert in the Telstar studios from 1992 to 2009. After this Ron built his own studio in Schalbruch, Germany's westernmost town on the border with Susteren.

Ron and Henny perform as a duo and have great successes with the countrymedleys in Germany. For example, in March 2016 the duo received the Fachmedienpreis 2016 as the best international country duo. The Netherlands and Belgium are now also warming up to Tokyo Rooz. Tokyo Rooz has a varied set list with well-known songs from the 60s, 70s and 80s that they have put on their own. Jambalaya', 'Send me the pillow you dream of', 'Blanket on the ground', they are just three of the many evergreens that come back to life thanks to the singing duo Tokyo Rooz. The performance starts with a catchy version of "Bad moon rising", after which Henny and Ron keep the attention until the last note of their performance

Their first album: Wildflowers - Tokyo Rooz was recorded in their own studio in Schalbruch, with the cooperation of a selection of well-known Dutch country musicians, Joost van Es (violin), Dick van Altena (acoustic guitar) and an accompanying band: Ronald Jeurissen (percussion), Otto Tuasuun (guitar), Johan Janssen (pedal-steel guitar) and Richard Visser (keyboards). With this composition they want to perform as a duo as well.

Price does not include 7% Buma

Hire or book Tokyo Rooz is best done here via Showbird.
This act is suitable for event types:
Wedding Birthday Celebration / Jubileum Funeral Business party Opening Horeca line-up Festival Shopping / Market Holiday / Local feast
You have 1-on-1 contact with the artist
or his/her personal manager.
Do you have a question about this act?
Pose it in your request for the artist.