Singer (male) , Tribute
The artist is residing in Emmer Compascuum 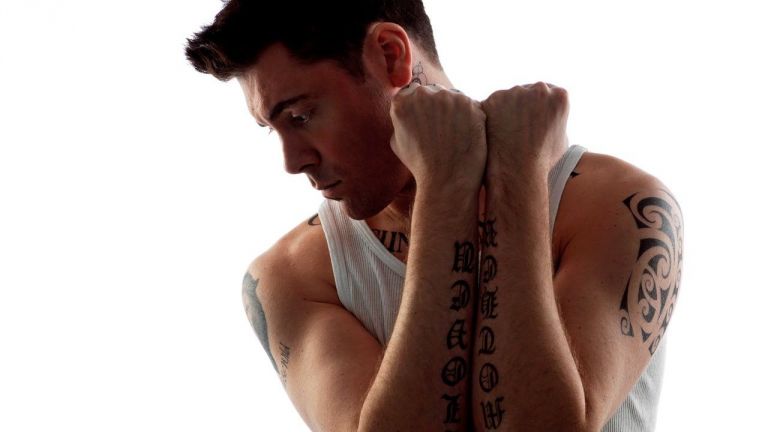 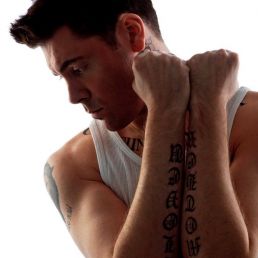 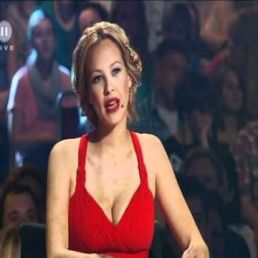 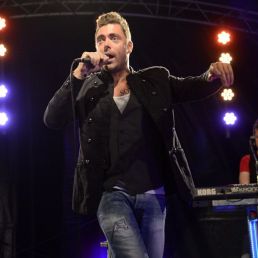 When Mario Nowack enters the stage, the audience is offered an explosive performance, modelled on British superstars. Mario Nowack manages to approach Robbie Williams with all his gestures, facial expressions and looks as original as possible. A special role is played by his voice, which can be described almost identically to that of Robbie Williams.

In the summer of 2011, he won the talent show 'My Name is' on the German RTL 2, and was chosen by the public as the best Robbie Williams imitator in Germany. Since then, he has been part of the Stars in Concert ensemble at the ESTREL Hotel in Berlin and is active throughout Europe.

Close your eyes and you'll hear Robbie Williams. A musical highlight at your event.

Hire or book Robbie Williams Double is best done here via Showbird.
This act is suitable for event types:
Wedding Birthday Celebration / Jubileum Student party Sports event Business party Fair / Congres Opening Horeca line-up Festival Shopping / Market Holiday / Local feast
You have 1-on-1 contact with the artist
or his/her personal manager.
Do you have a question about this act?
Pose it in your request for the artist.