Singer (male) , Soul/R&B
The artist is residing in Delft 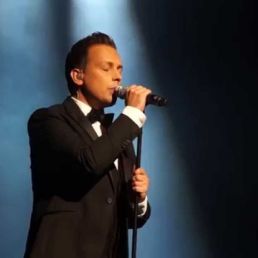 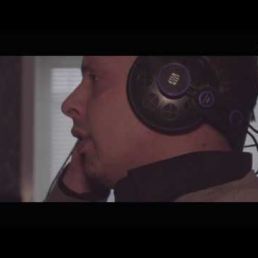 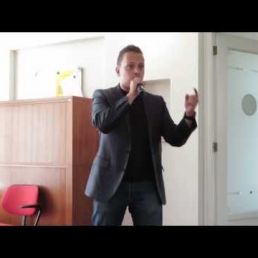 2x2 meters. Space for the artist and a s

Roy van den Akker (Los Angeles the Voices) is a singer who, in addition to La the Voices, is engaged in a solo career. His repertoire is broad and so he can transform your party solo into an unforgettable experience. Book him now at ShowBird!

Roy van den Akker was chosen in 2010 to join the group LA the Voices since then that career has gone well
The world famous Metropole Orchestra was approached and the combination of great voices and top musicians was a fact. For the first album, Los Angeles, fourteen songs were recorded in both the Netherlands and Belgium, and accompanied by the Studio Symphony Orchestra conducted by legendary conductor Dick Bakker. He chartered big names, including Carl Rasmussen from Sweden and Tom Trapp from the US, to make arrangements for the orchestral, bombastic pieces of music. Ron Stoeltie, station coordinator of Radio 2, was equally enthusiastic when hearing the repertoire and an alliance with the station was born.

LA, The Voices guarantee a melting pot of pop and classical music at a high level never seen before in the Netherlands. Here are five men, each with individual qualities, who together guarantee goose bumps and emotion in music.

Hire or book Roy van den Akker is best done here via Showbird.
This act is suitable for event types:
Wedding Birthday Celebration / Jubileum Student party Sports event Funeral Business party Reception Fair / Congres Opening Horeca line-up Festival Shopping / Market Holiday / Local feast
You have 1-on-1 contact with the artist
or his/her personal manager.
Do you have a question about this act?
Pose it in your request for the artist.