Band , Coverband
The artist is residing in Broek In Waterland 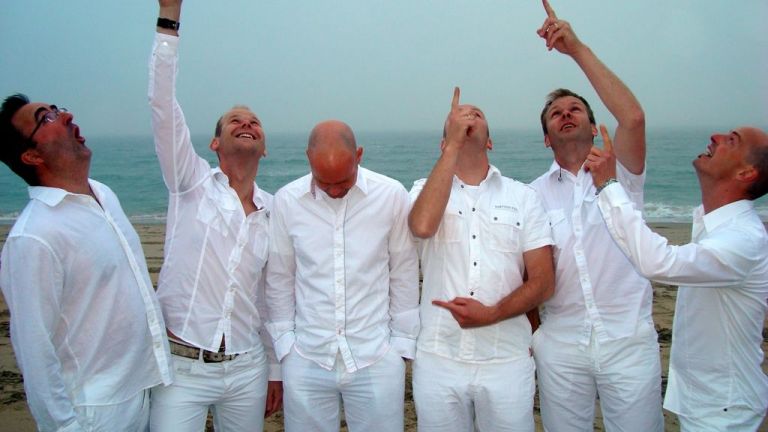 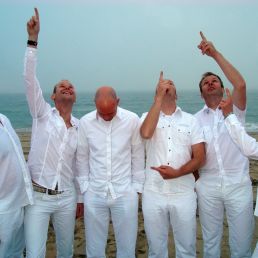 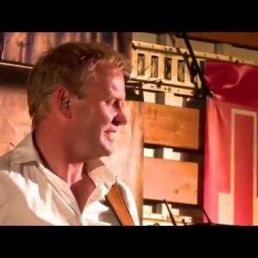 AlleTijd is an Alkmaar 6-man cover band with only one goal: turning your festival into a big party! Our motto is not for nothing: AlleTijd for every party! The repertoire consists of covers of danceable (down)pop, classic rock and sweet soul music. Sometimes we play the songs as they are played, but more and more often with our own catchy AlleTime sauce.

AlleTijd plays songs by Blof, De Dijk, Volumia, Jerry Lee Lewis, The Monkeys, Prince and so on. AlleTijd is a real party hoard that is suitable for all imaginable events such as weddings, galas, party weeks, Carnival and company parties

Price does not include 7% for BUMA.

The Prize is based on a single festival set of 60 minutes. The show is excluding technique, this has to be arranged by the organization itself.

Hire or book AlleTime: Festival show! is best done here via Showbird.
This act is suitable for event types:
Wedding Birthday Celebration / Jubileum Student party Sports event Business party Fair / Congres Opening Horeca line-up Festival Shopping / Market Holiday / Local feast
You have 1-on-1 contact with the artist
or his/her personal manager.
Do you have a question about this act?
Pose it in your request for the artist.