Singer (male) , Rap/Hiphop
The artist is residing in Utrecht 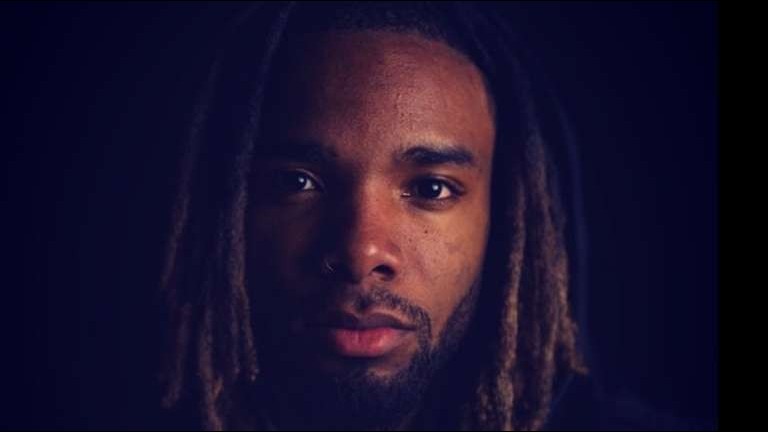 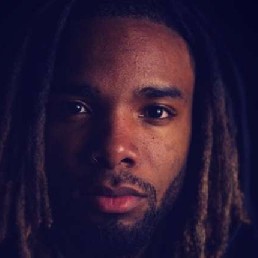 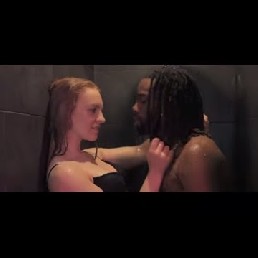 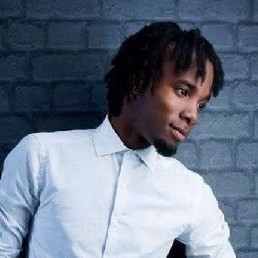 But your party complete with the talented Urban Artist FurAgain. He writes and produces his own tracks. This singer and rapper stands out because of his beautiful melodies and catchy lyrics for young and old!

The rapper, singer-songwriter and producer named FurAgain was born in Suriname and moved to the Netherlands at the age of nineteen. As a child it was already clear that he would follow in the footsteps of his father (Mc Dalla) and mother (Maureen With), so he was already at the age of eight on stage in Suriname to represent his school.

He played in Suriname's most famous a cappella group called 'Humphrey & Friends' where he gained a lot of experience and performed with artists like Enver, Danitsha Sahadewsing and Asgar Koster. Soon he started writing his own lyrics and had a number one hit with 'Modo adipi (I Wanna go back)' on Radio Shalom. He also released the song 'Mie Sa Tang Lobi Yu' with Mc Dalla, former member of 'Lobi Firi', conducted by Tevé

At the moment Furagain is working hard on his EP which will soon be released via Walboomers Music!

Duration of performance is 30 minutes for € 500,-.
This price excludes light and sound.

Hire or book FurAgain is best done here via Showbird.
This act is suitable for event types:
Birthday Celebration / Jubileum Student party Sports event Business party Opening Horeca line-up Festival Holiday / Local feast
You have 1-on-1 contact with the artist
or his/her personal manager.
Do you have a question about this act?
Pose it in your request for the artist.