Singer (female) , Dutch
The artist is residing in Best 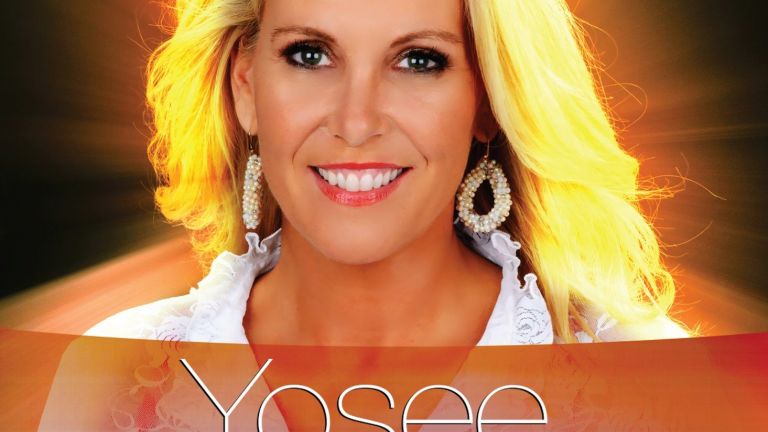 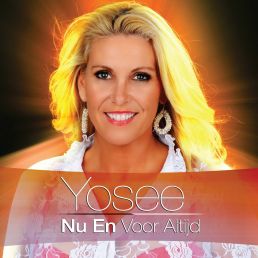 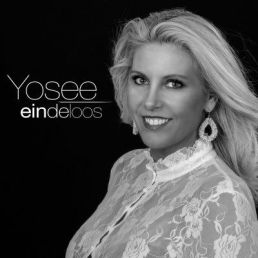 Yosee (José) has been in music for years, which makes her a sought-after artist. Among all the male folk singers, Yosee easily holds her own with singles like 'Now and Forever', 'Endless' and 'All Those Long Nights'. Book Yosee now for a fantastic singing evening at ShowBird!

José van Uden, Yosee, was born in 's-Hertogenbosch. Yosee has always been fascinated by music. In 2007 Yosee sings a duet with Frank Verkooyen for a regional television programme. In this way she gets a taste for it.

Yosee sings both Dutch and English, which makes her an all-round singer. Yosee will release her debut album in 2014. Including the single 'Al Die Lange Nachten' and the duet with Nol Roos 'Waarom Ik De Waarheid Zeg'. Yosee says she enjoys this dream immensely. "It's something I've wanted to do since I was a kid". She hopes to continue her music for a long time to come.

Book Yosee now for your carnival party at ShowBird!
Price does not include any 7% Buma

Hire or book Yosee is best done here via Showbird.
This act is suitable for event types:
Wedding Birthday Celebration / Jubileum Student party Sports event Funeral Business party Reception Fair / Congres Opening Horeca line-up Festival Shopping / Market Holiday / Local feast
You have 1-on-1 contact with the artist
or his/her personal manager.
Do you have a question about this act?
Pose it in your request for the artist.