Singer (male) , Dutch
The artist is residing in Best 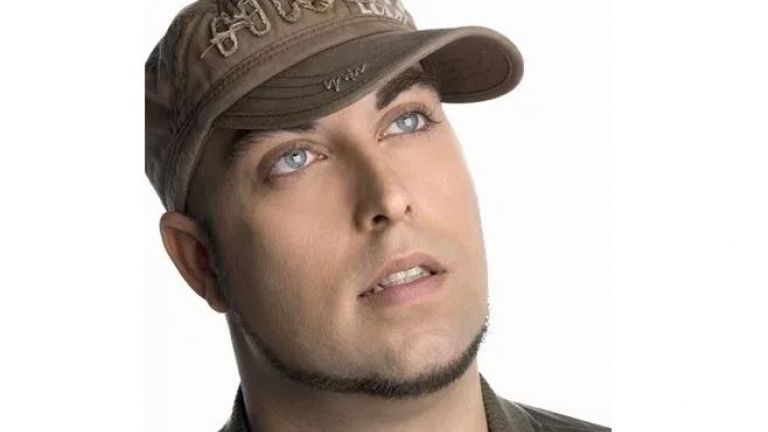 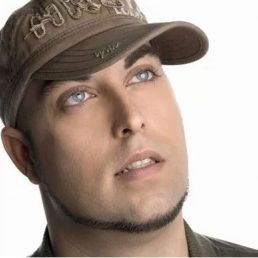 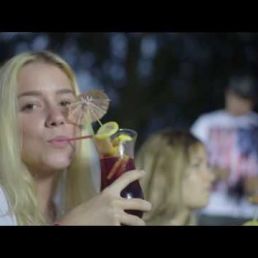 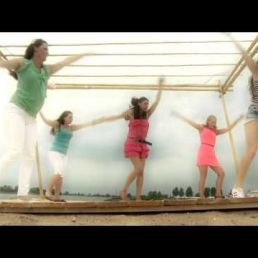 In collaboration with Jack van Raamsdonk, who is responsible for the lyrics, and producer Manfred Jongenelis, this track was created. To the sounds of an old Bob Marley song Jayden Daniëls sings 'Give Me a Kiss'. A delicious reggae record that could be played often at your favourite holiday destination or in your own garden during the barbecue.

Jayden Daniëls starts singing at the age of 8. When he was 14 he sang with friends in a group they called 2Fun. He did this in his mother's front yard in Utrecht. It didn't take long before Jayden was singing for the first time as a solo singer at a neighbourhood party.

Between 2006 and 2008 Jayden released two singles with which he managed to get the necessary performances. The years after that it remained very quiet, until he picked up the thread again in 2014. In 2015 Jayden will release the summer album 'Ritme'. A year later his single 'Geef Me Een Zoen' will be released. Another summer album to the sounds of Bob Marley. Try to stay still during a performance of this topper... that won't work!

Jayden Daniels is a Dutch singer who can be booked at weddings, as a carnival act or other parties with the theme party.

The price does not include any 7% Buma

Hire or book Jayden Daniel is best done here via Showbird.
This act is suitable for event types:
Wedding Birthday Celebration / Jubileum Student party Sports event Funeral Business party Reception Fair / Congres Opening Horeca line-up Festival Shopping / Market Holiday / Local feast
You have 1-on-1 contact with the artist
or his/her personal manager.
Do you have a question about this act?
Pose it in your request for the artist.