Singing group , Dutch
The artist is residing in Best 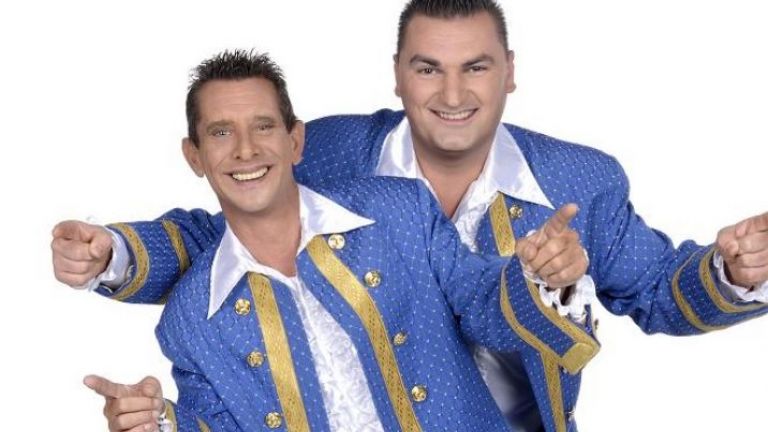 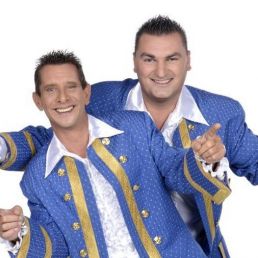 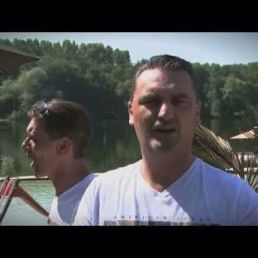 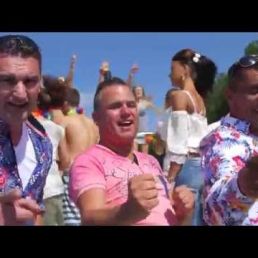 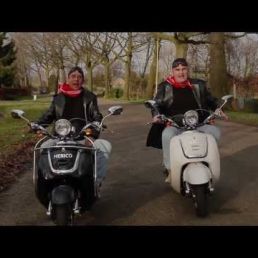 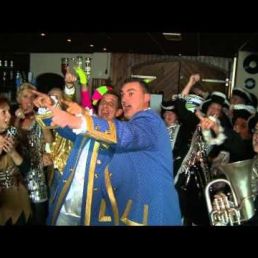 Fancy a REAL party? Bring the Brabant cosiness into your home with DJ Bompa & De Mens. This act is perfect to get extra life into the brewery during your event.

What started as a joke in 2010 with a single: 'Daar Gaan We Met Z'n Allen', quickly grew into a successful career in the world of events, parties and parties. The duo DJ Bompa & De Mens is formed by DJ Frank (DJ Bompa) and singer Marco (De Mens). DJ Bompa & De Mens reached a peak in their musical career in 2011. The single 'Als Brabander Ben Ik Geboren' (As a Brabander I Am Born) was named Carnival Cracker by Radio Hollandio. A year later, the duo once again made a big name for themselves with their new carnival hit: 'Never go home again' and the single 'Feestje hier Feestje daar' ensured that the polonaise was used in many party tents. In 2015 the debut album 'Het Dak Eraf with DJ Bompa & De Mens' was released.

DJ Bompa & de Mens are fun to book for carnival as a carnival act. This duo sings Dutch and makes it a true party.

The act includes sound for up to 300 people.
Price is excluding 7% Buma

Hire or book DJ Bompa & the Man is best done here via Showbird.
This act is suitable for event types:
Wedding Birthday Celebration / Jubileum Student party Sports event Funeral Business party Reception Fair / Congres Opening Horeca line-up Festival Shopping / Market Holiday / Local feast
You have 1-on-1 contact with the artist
or his/her personal manager.
Do you have a question about this act?
Pose it in your request for the artist.