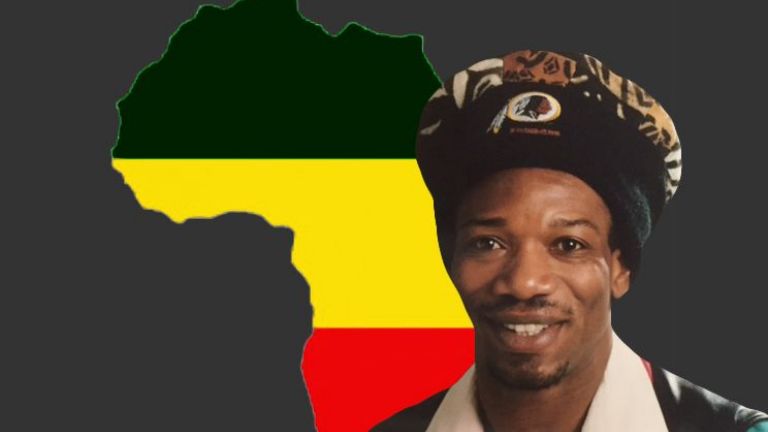 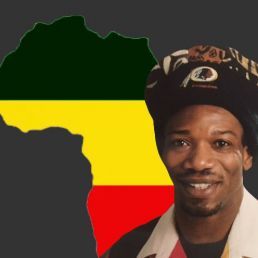 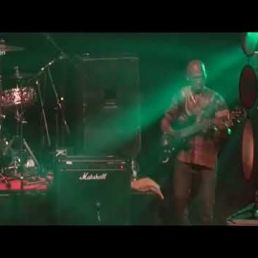 KENDREAD's music, which he composes himself by the way, is easy to understand
recognizable by its unique sound.

KENDREAD is of Surinamese descent and started his musical career at a very young age. From an early age he has been moved by music.
In 1975 he came to the Netherlands where he became Rasta Farian at the age of 20.
After working with various artists and founding various bands (including Dasjan and The Revivals), KENDREAD decided to continue as a solo artist in 1991.

In 1990, together with his brother and drummer Edgar and bass player Jahman, he formed the basis of the group "Dasjan", named after a mountain range in Ethiopia. In that same year KENDREAD joined ArtCon Music Productions, of which Arthur Conley (1946 - 2003 +) was the founder.

"Culture Crash" is the first album KENDREAD released as a solo artist in 1993
With Dasjan as accompaniment he performs at home and abroad, a.o. with the Swedish reggae band "Gang Lords" on tour along various pop venues such as Paradiso, Vrije Vloer and others.
Later followed by the single CD "One Love"(1996) and the CD "Lion Train"(1998) where KENDREAD was assisted by "The Revivals" during live concerts.

KENDREAD's music, which he composes himself by the way, is easy to understand
recognizable by its unique sound. Pure roots reggae, without crossovers
to hip-hop or rap

Roots Connection is the band Kendread performs live with
The band was founded in 2016 and consists of drum, bass, guitar, keyboard, percussion and trumpet, sax and trombone
Together with the band members Kendread will put on a great Roots Reggae Show.

The artist is residing in VlissingenTravel expenses are based on your event location.

Hire or book KENDREAD is best done here via Showbird.