Magician
The artist is residing in Amsterdam 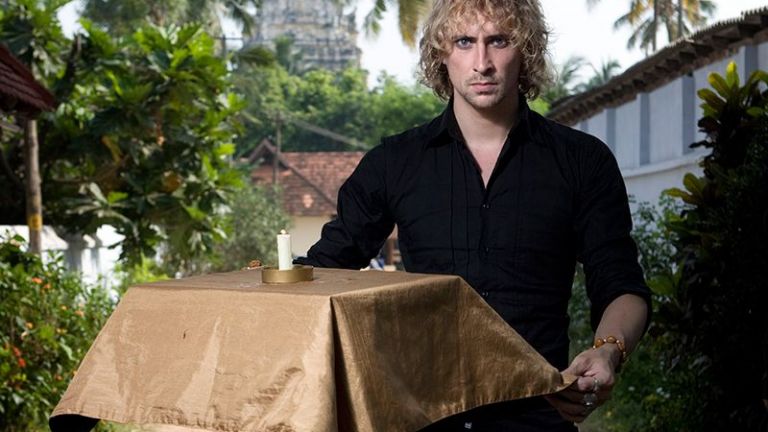 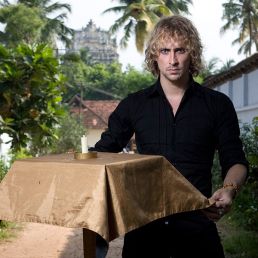 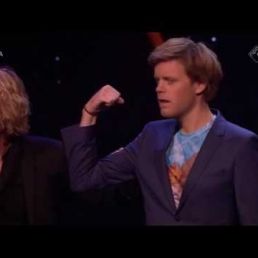 With this amazing stage performance Romana leaves your audience in amazement. Illusions of the supernatural, including Indian Magic, mind reading, telekinesis including bending spoons, floating table and a séance.

Ramana stands in crowded halls, but also in intimate places. For example, he gave a performance for the former court lady of Princess Beatrix and Queen Maxima and Christopher Forbes (Forbes Magazine). Moreover, in India he gave private performances for the Minister of Culture and was awarded the poonaada (the golden robe), the highest cultural award ever given to a Westerner

The price does not include technology.

Hire or book Ramana on Internship is best done here via Showbird.
The artist is residing in Amsterdam
See all acts of this artist