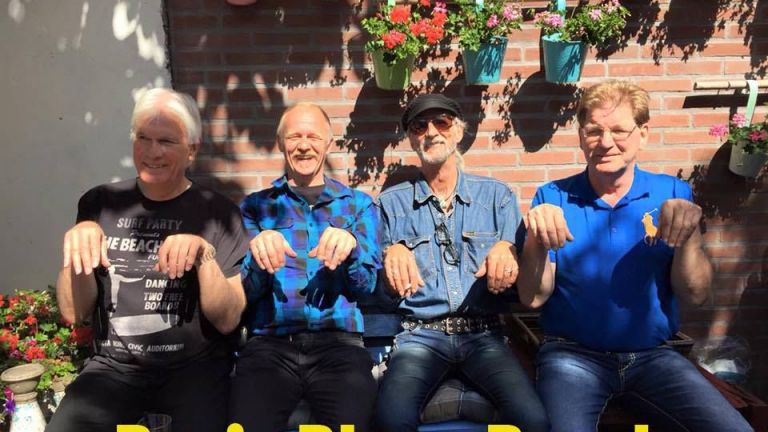 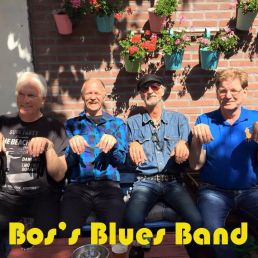 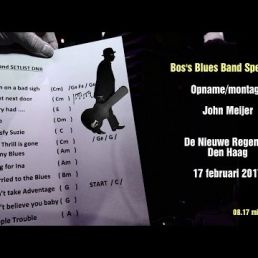 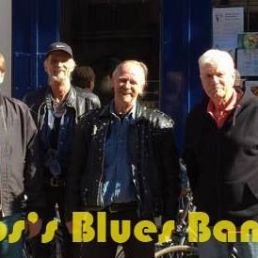 An all but average blues band around songwriter Henk Bosman, who with his own work, partly from his recently released CD "A Muse or not Am...used", supplemented with appropriate covers, performs a la carte "the Blues" from the heart.
With exhilarating jazzy swing-shuffles to slow weeping Blues-ballads, the band paints with a varied palette of improvised notes, a musical landscape, in which the thread of the romance of love can be heard.

The Band
The band members got to know each other during jam sessions at the Houtrust internship in 2012. And they liked it so much that they decided to continue together as a blues band. All members have earned their spurs in the past, both nationally and internationally. Partly as a result of this, a close cooperation has developed, which now results in musical spontaneous acts during their gigs. They never play their songs the same. Sometimes it goes in all directions. Collaboration and Improvisation is a must for them (which sometimes results in comic complications!!)


We introduce you to the Band members: