The Crown And The Fool

Cabaret , Performance
The artist is residing in Utrecht 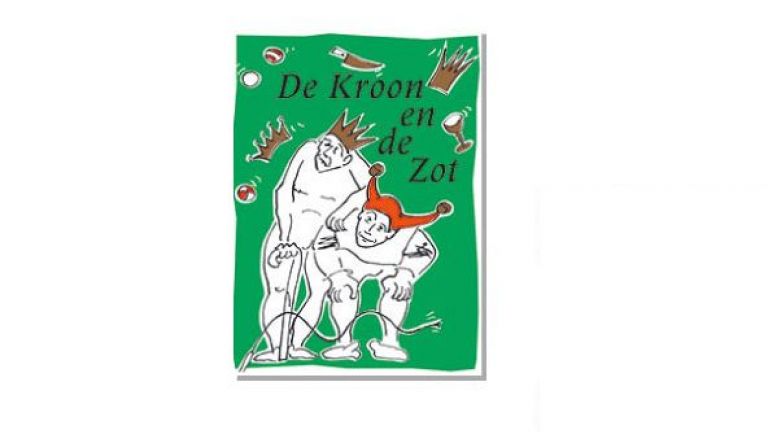 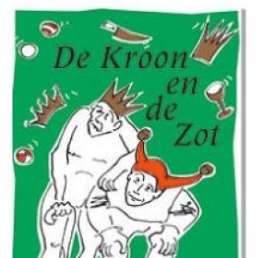 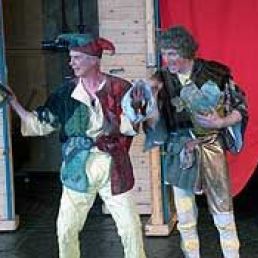 Shakespeare himself stood before those ancient riddles of faith, hope and love. They haven't been solved over the centuries. In a free adaptation of Shakespeare's King Lear, the blistering circus theatre Meatball & van de Camp uses its crazy tricks to solve these riddles.

No bike is too high for them, no fire too hot, no joke too crazy. They are familiar with the whip: the comic duo plays nine roles! Shakespeare the jester turns before your eyes into the king's daughter Regina, a hellish cat, the murdered innocence King Lier exchanges his triple crown for the seven balls of the princess Cordelia. This 'Performance for All' is a big step forward for the circus theatre Meatball & van de Camp. The dramatic effect and the circus techniques form a conclusive whole in perfectly fitting roles. The moving comedy is laughing and crying at the same time. Meatball & van de Camp also work fruitfully together with a creative team in the production De Kroon and de Nar. The coordination of the play with direction, text, decor, costumes and music forms a beautiful whole again. As a result, the play is lifted to an unprecedented circus height. As high as the jester Schudspier lifts King Lier in front of the highly honoured audience. But should the jester really remain silent forever?

Presentation divided into 3 times half an hour within 3 hours.

Hire or book The Crown And The Fool is best done here via Showbird.
This act is suitable for event types:
Business party Fair / Congres Opening Festival Shopping / Market Holiday / Local feast
You have 1-on-1 contact with the artist
or his/her personal manager.
Do you have a question about this act?
Pose it in your request for the artist.