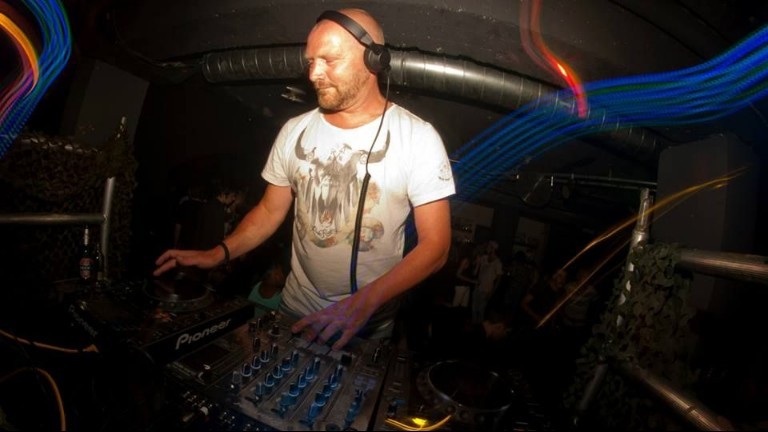 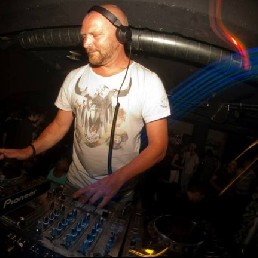 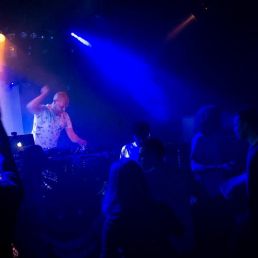 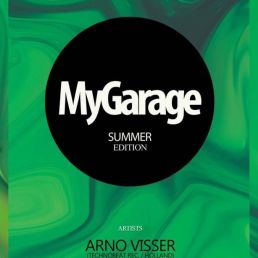 A DJ who builds on what his audience wants goes faster, goes faster. Is there a nice flow we continue on that

Utrecht, the Netherlands, DJ/Producer Arno Visser was born and raised with the
house music virus. From the early days of house music he joints parties all over Europe. About
15 years ago he bought himself his first 2 turntables and a mixer, from that moment he was
addicted. He learned himself the through trade of mixing.
Formed by the first housebeats
in The Netherlands. From Acid to Hardstyle and from Mellow to
Deephouse. Nowadays his sets are based on the early sounds of TECHNO.

His show is a true trip through years of house experience, caused by his large musical
knowledge. He plays his sets with, vinyl, cdj’s or Traktor. He’s invited to play his music on
several illegal parties through the Netherlands. Also he’s a well known dj at several parties and clubs in the Netherlands.
But underground or mainstream he stays loyal to himself
Arno Visser a trip through house
For about three years he produces his own techno.