Singing group , Party
The artist is residing in Kerkrade 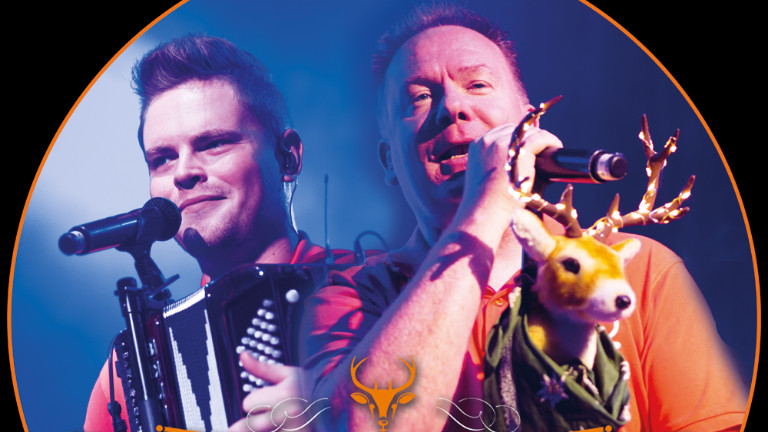 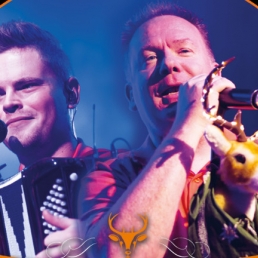 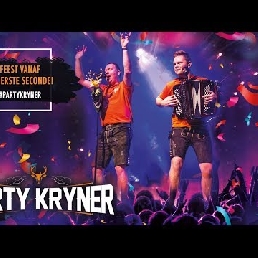 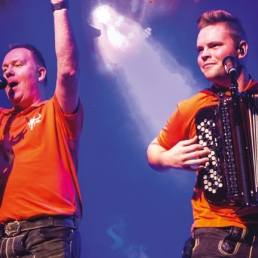 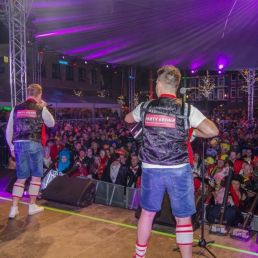 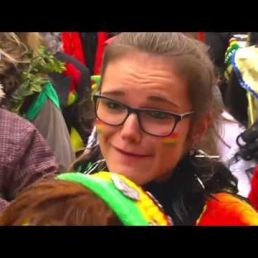 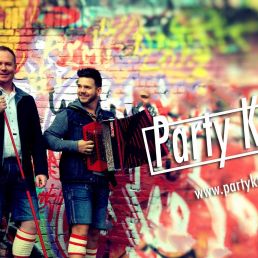 Party from the first second! With the fastest growing party act from the South!

Party from the first second! With the fastest growing party act from the South!

Party Kryner "pronounces as a krainer" ensures partying and sensation from the first second at every event. Whether the venue is warmed up or not, a set of Party Kryner is guaranteed to party. 2 top musical athletes found each other a few years ago and from the first day the duo and the number of performances shoot like a comet to the top.

Everything has been thought of and nothing is left to chance. We take a virtuoso who plays on "Steirische Harmonika" (Accordeon) like no other and a singer / entertainer of top format. Mix this with a great dose of humor and musicality then you have Party Kryner.

The reactions are always extremely enthusiastic. Cries like "a unique act, what no one does and can do" follow after almost every performance. And the question back danger with these 2 gentlemen is very high.

Actually you have to see and hear it live, but in this movie you get an idea of the repertoire and atmosphere of a Party Kryner Show. Ideally suited for Oktoberfest, sessions, May festival, summer festival marksmen's party, carnival session actually for any event. A broad repertoire all brought in their own style.

Attention: This fee only counts for shows around the middle of the Netherlands. The price is also excluding 7% Buma.

Hire or book Party Kryner is best done here via Showbird.
This act is suitable for event types:
Wedding Birthday Celebration / Jubileum Student party Sports event Business party Opening Horeca line-up Festival Holiday / Local feast
You have 1-on-1 contact with the artist
or his/her personal manager.
Do you have a question about this act?
Pose it in your request for the artist.

The artist is residing in Kerkrade