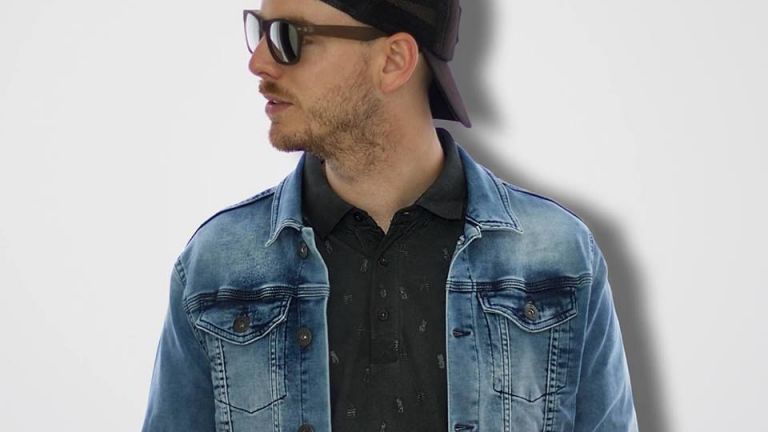 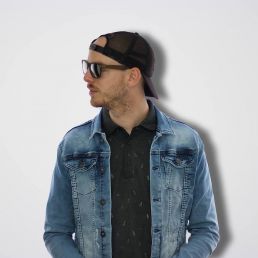 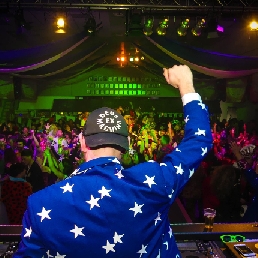 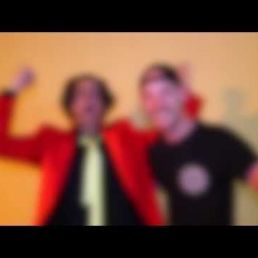 Matte Frazzie also organizes parties and events and regularly plays as a DJ in the region. Think of Splash, Audioz, Lightning, Topbus and Frequest. Last summer he worked for the 3rd year in Go Après Cartoon in Lloret de Mar as manager and DJ. In 2015 he was nominated for a party award in the category "Best upcoming party DJ".

Matt Frazzie, born as Erik van Rossum (June 7, 1989) knew early on that he wanted to become a DJ. Erik is a football fan and his DJ name is derived from a footballer. Matt Frazzie's signature is of course his cap. It has the text MF23CBS on it, which indicates his stage name. As a teenager Erik played as a radio DJ at Extra FM.

Matt Frazzie spends up to 5 hours at an event.

The artist is residing in DrutenTravel expenses are based on your event location.