Singer (male) , Pop/Rock
The artist is residing in Silvolde 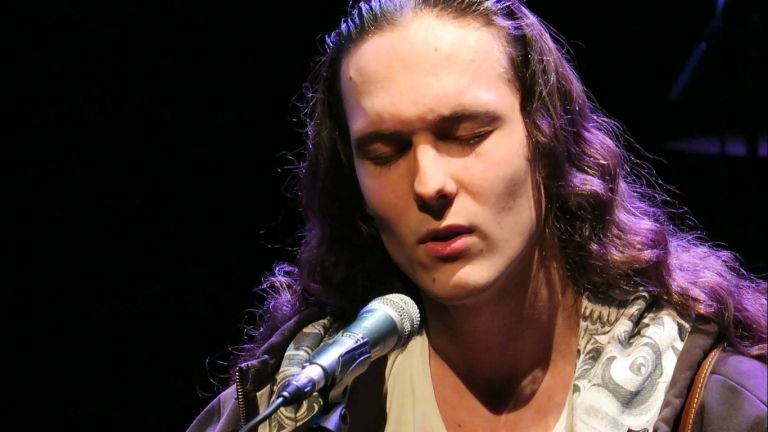 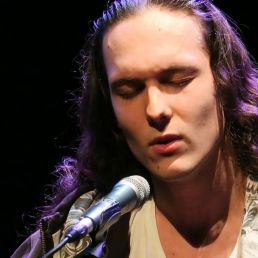 Enough space needed to move a guitar and

Think of Bon Jovi combined with Ed Sheeran and The Dubliners. That's my 80s Folk/Rock.

At the moment I'm recording and promoting my first album as a solo artist, which consists of songs written at a time when I was facing a big decision. The music is based or 80's rock music with influences from Irish and Scottish folk music.

Michael Patrick Kelly
Shake Away
Do you have a question or wish regarding the repertoire? Mention it in your request.

Hire or book Singer Connor Patrick is best done here via Showbird.
This act is suitable for event types:
Wedding Birthday Celebration / Jubileum Student party Sports event Business party Fair / Congres Opening Horeca line-up Festival Shopping / Market Holiday / Local feast
You have 1-on-1 contact with the artist
or his/her personal manager.
Do you have a question about this act?
Pose it in your request for the artist.

The artist is residing in Silvolde