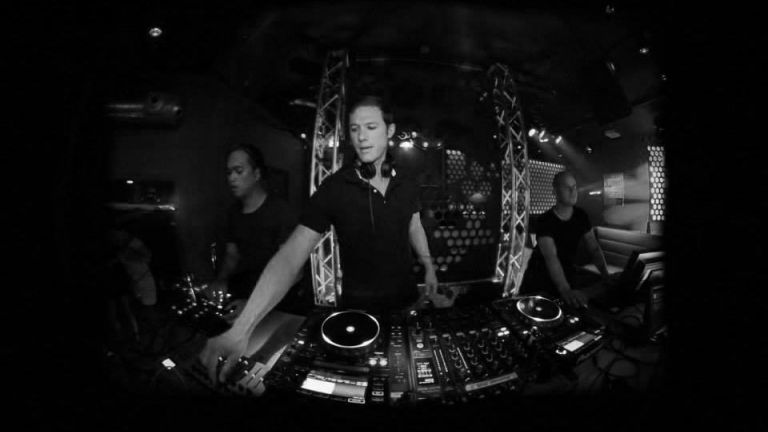 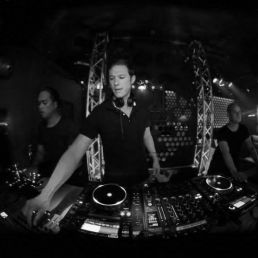 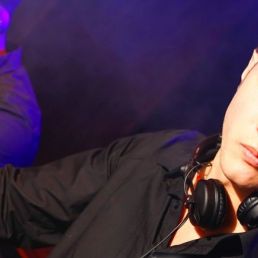 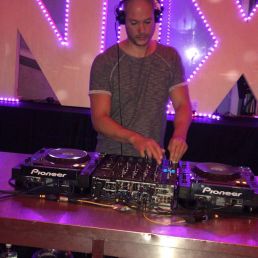 Mixing deep house, tech house and techno. You will always be surprised by the DJ from The Hague with the highest quality electronic music ranging from deep and dark to funky and groovy.

"A purveyor of deep house and progressive grooves

This is how Alain Springer describes himself as a DJ. He has been involved with music for many years. The passion for electronic music started in the early 90's. Influenced by the Casio Synthesizer, the chip tuning sounds of an 8-bit video game and the recordings of his own DJ mix on TDK cassette tape.

The deep house and progressive DJ from The Hague had his first real gig 10 years ago in 2007 at the legendary ASS-Kicking techno parties, with the act Jacques Chips, in Boerderij Zoetermeer. A few years later, after having been a finalist at the Michel de Hey DJ-contest in Rotterdam, more bookings were soon made. From Zwarte Pad Scheveningen to the Panama in Amsterdam and finally Jacques Chips became a resident of Boerderij Zoetermeer

After many years of performing and a backpack full of national and international experiences, Alain Springer knows exactly how to play the audience, wherever they are, and you will always be surprised with the latest tracks, but also his own!

Meanwhile Alain Springer has lowered the BPM under his own name. Lately he has been busy producing and presents 'Deep Spring Sessions' every Thursday evening at 19:00 on Deep Radio with guest DJ's from home and abroad.