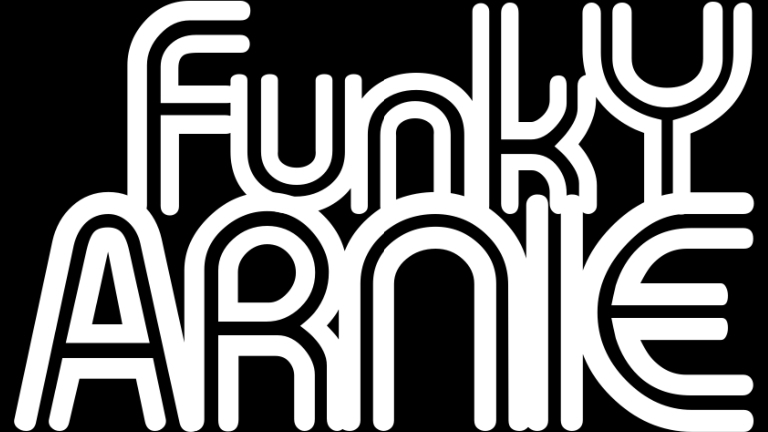 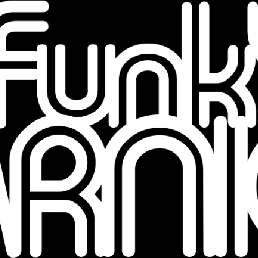 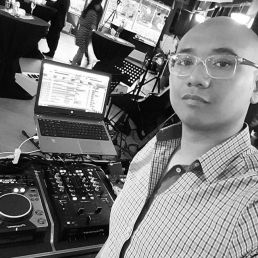 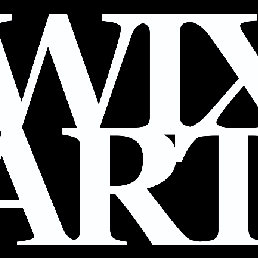 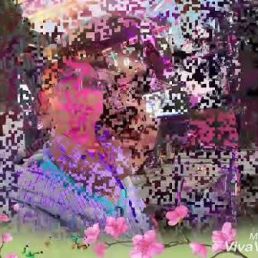 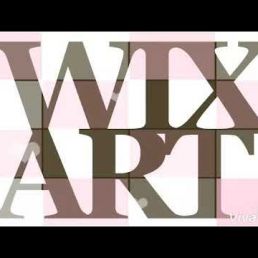 A DJ with a great diversity of styles! Hip Hop, Funk, Dancehall, House, Classics, Latin, Jazz, Soul and more. This DJ can do it all!

DJ Wixart always wanted a musician and entertainer. Unfortunately his parents didn't have enough money to support him. During high school he took every opportunity to be on stage. Drama, singing, rap and even as a dancer. And although it didn't always go well, it gave him the energy to continue with his goal.

At the age of 17 he bought his first Drum & Bass and Jungle records. He used an old record player of his father. Wixart was fooling around with the turntable; scratching and beat-matching with songs on MTV or the cassette player.
With his savings he bought his first turntables and mixer: the Numark Battle Pack. After practicing with his own record collection, he took the old records of his family. While spinning and mixing soul, disco and latin tracks, he realized that his love for music is enormous! Wixart wanted to play all the styles of music he likes and that's what he does now.

Nowadays DJ Wixart is a so-called Eclectic DJ. He plays Funk, Hip Hop, Dance, Jazz, Latin, Pop, Classics, Urban and many other styles. Wixart is not only a DJ, he is an entertainer! He doesn't like to play one style during his sets. Wixart has a unique way of spinning, has a diversity of styles and a large selection of records. In his own way he makes it a party!
It's all about the party and the party-people, says DJ Wixart.

In 2019 took an alias: Funky Arnie.
A fitting name for private parties such as weddings, birthdays and company parties.

Funky Arnie is the ideal man for your party! Whether it's a birthday, wedding or company party. He turns every dance floor into a musical experience!

Free space 3x3 meters and I prefer to stand on a small elevation.