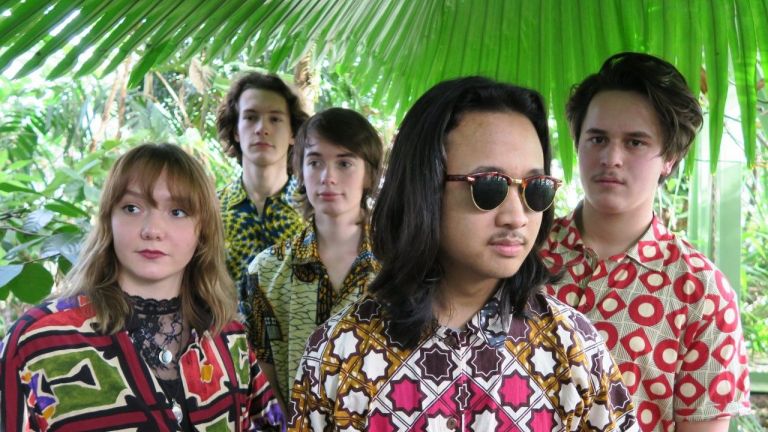 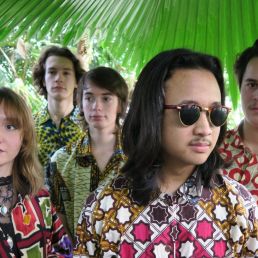 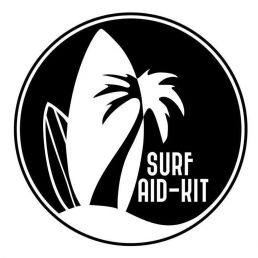 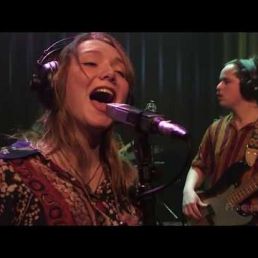 Surf Aid-Kit is the new surfing sensation from Amsterdam! 5 musicians take you into a new wave of surf music from California. Influenced by Dick Dale, The Ventures, The Shadows and Eastern influences, they give it an afrobeat twist. With spring-loaded guitars, dynamic drums, warm bass lines and catchy vocal melodies, Surf Aid-Kit delivers a unique sound that takes you back to the waving sixties!

Surf Aid-Kit exists in its current form since the beginning of 2016 and it became a busy year. In February the first single and video clip was released: 'Cairo'. The rehearsaloire was expanded and a lot of live experience was built up. They played in venues such as Paradiso, Bitterzoet, Winston Kingdom, Pacific Parc, Beachclub Timboektoe Wijk aan Zee and 't Oude Pothuys in Utrecht

2017 also promises to be a great year for the quintet. There are already gigs in the Pacific Parc and at the surf festival MadNes on Ameland and this summer they will be touring several surfcamps in the south of France. They will also release their EP 'Matahari Kembali' at the end of March.

Longer performances in consultation, as well as the price.

Complete Mixer and PA for one band.

The artist is residing in BeverwijkTravel expenses are based on your event location.