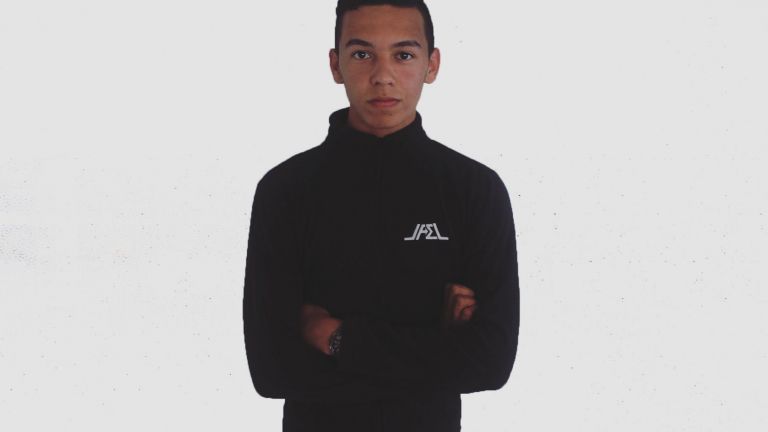 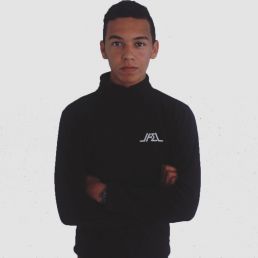 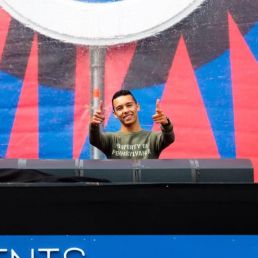 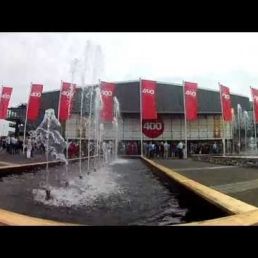 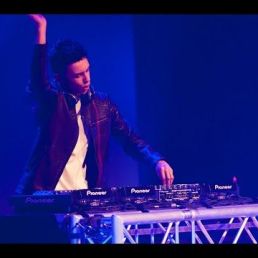 Jael is a Dutch DJ / producer who started DJing and making music at the age of 17.

Jael is a Dutch DJ / producer who started DJing and making music at the age of 17.

At the age of 16 Jael started mixing music on his computer. His father soon noticed his passion for music and encouraged him to do more with his talent.

Jael got his first DJ controller on his 17th birthday. With this he started making more mixtapes and uploaded them to Soundcloud. When the rest of Jael's family also noticed his passion for music, he was asked to perform at some family parties. That's when the ball started to roll for Jael.

2016, the year Jael got his first gigs.
Jael's father enrolled Jael in a talent show when he turned 18. Jael won a prize and got the chance to perform in Ahoy in front of more than 5,000 people, together with the one and only Ferry Corsten. After this enormous success Jael was noticed by more and more people. He was asked to perform at Pleasure Island festival and to go to Hungary where he did a performance at club Symbol.

2017 is a big year for this young talent.
Jael is now performing all over the Netherlands, but has already received bookings for Belgium and Germany!
He also won the Dancetour DJ-Clash, which allowed him to perform at the Dancetour festival in Dordrecht.
After this festival he was also asked to host his own stage at the Hockeyloverz festival, an opportunity he seized with both hands.

Jael is very busy this year to make his own 'sound' and produce his own music.
His own clothing brand will be launched on 1 September 2017 and is available to buy!

Being busy with my hobby and seeing people enjoying my music is my greatest motivation and inspiration' Jael says.

The artist is residing in GoedereedeTravel expenses are based on your event location.