Sports/games , Day entertainment
The artist is residing in Amersfoort 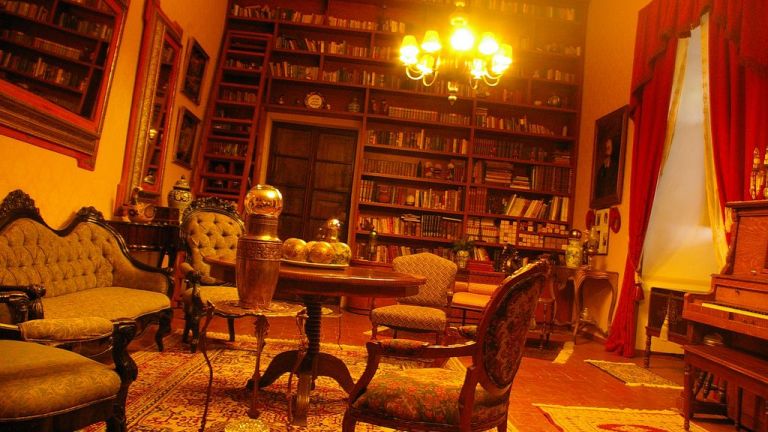 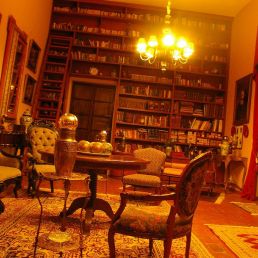 N/A: The game is played outdoors

Looking for a fun outing for a friend's outing, company outing or birthday party in the open air, where a mystery needs to be solved? Then Cluedo is the right answer! Play together to solve the mystery.

A GPS hike in groups of 4 to 6 people, with an extra playful element.
The latter involves collecting coordinates along the way with which the "treasure" can be found at the end of the hike.

The coordinates can be obtained by recognizing spots along the way that are depicted in photographs. So vigilance is required!

The teams compete against each other to be the first to find the treasure. There is a search in advance, which determines the order in which the teams leave. This doesn't say much about who will eventually find the treasure first.

Hire or book Cluedo is best done here via Showbird.
This act is suitable for event types:
Kids party Sports event Business party Festival Shopping / Market Holiday / Local feast
You have 1-on-1 contact with the artist
or his/her personal manager.
Do you have a question about this act?
Pose it in your request for the artist.