DJ , House
The artist is residing in Delft 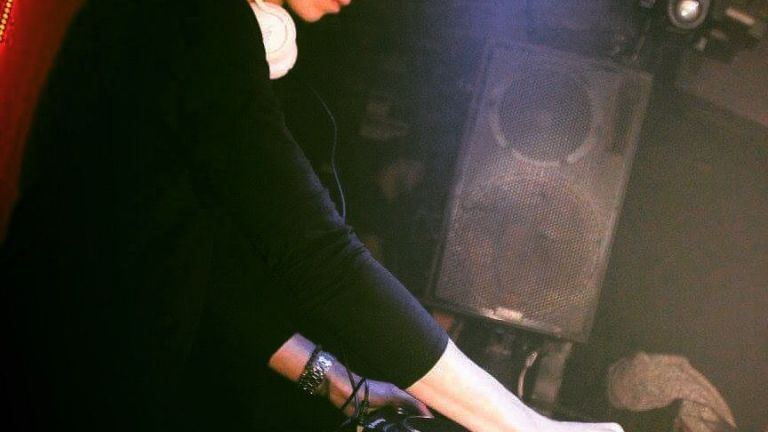 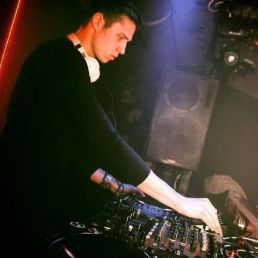 VAI is an up-and-coming Techno DJ who has already turned the roof off in various clubs and cities with his sophisticated techno sets. Do you need a booming techno set, regardless of tempo, track choice or style? Then you've come to the right place at VAI!

VAI is a techno DJ from Delft and has been passionately producing and mixing in the Techno genre for years. Besides the many hours he spends on his music in his spare time, he has also played many gigs. Furthermore, VAI has played in various clubs, such as Ciccionina in Delft, Poema Raw and club BASIS in Utrecht; where he managed to win a spot behind the decks through talent competitions.

VAI is a techno DJ who likes constructive sets, but who also doesn't mind playing above 130bpm for 3 hours. So there will be plenty of tracks to choose from!

For a taste of his sets and productions check #####

Hire or book TECHNO DJ: VAI is best done here via Showbird.
This act is suitable for event types:
Wedding Birthday Student party Sports event Business party Fair / Congres Opening Horeca line-up Festival Shopping / Market Holiday / Local feast
You have 1-on-1 contact with the artist
or his/her personal manager.
Do you have a question about this act?
Pose it in your request for the artist.