Singer (female) , Pop/Rock
The artist is residing in Uden 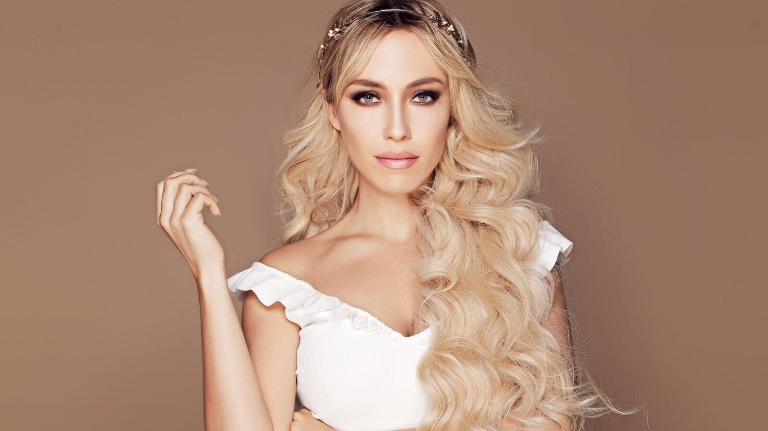 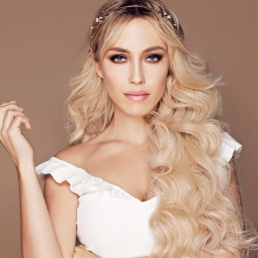 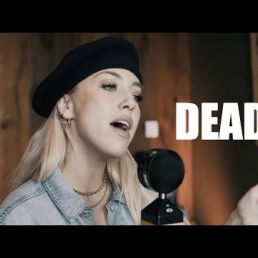 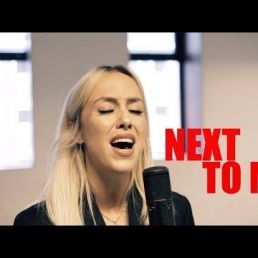 Kimberly Fransens showed the Netherlands what a great singer she was during her performance at Idols 5. When Kimberly starts singing she touches everyone with her beautiful voice. Do you want Kimberly at your event? Book Kimberly Fransens now via ShowBird!

The ambitious Kimberly Fransens is working hard on his own singing career. She has her own Youtube channel on which she regularly posts covers of famous artists. These covers are also regularly licked and reposted by the original artists of the covers she recorded! Her followers on social media are growing every day and she gets a lot of positive reactions, including from artists like Marco Borsato and Glennis Grace.

Kimberly Fransens is currently busy recording her own repertoire in both Dutch and English and during her participation in The Voice of Holland 2019 she brilliantly managed to get through the first live show with a beautiful rendition of Xander de Buisonjé's "Farewell". After this adventure Kimberly signed a record deal with 8Ball and is ready to conquer our country, if not the world.

Hire or book Kimberly French is best done here via Showbird.
This act is suitable for event types:
Wedding Birthday Celebration / Jubileum Student party Sports event Business party Fair / Congres Opening Horeca line-up Festival Shopping / Market Holiday / Local feast
You have 1-on-1 contact with the artist
or his/her personal manager.
Do you have a question about this act?
Pose it in your request for the artist.