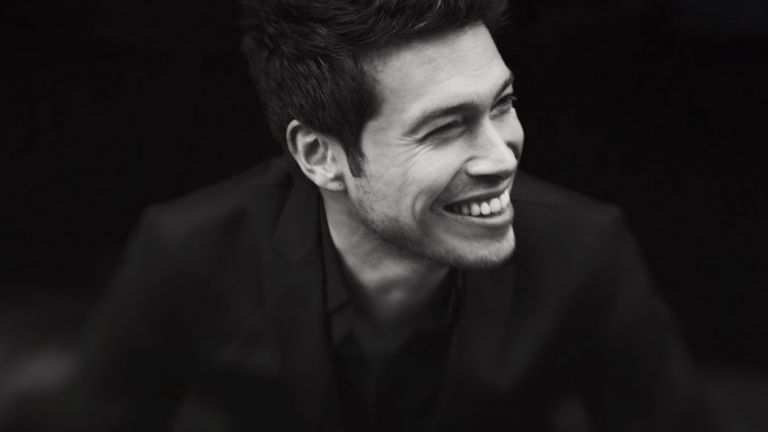 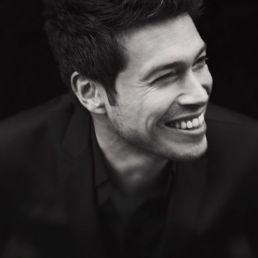 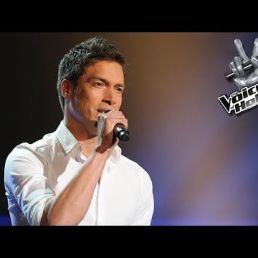 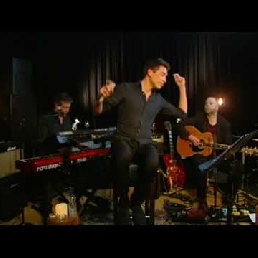 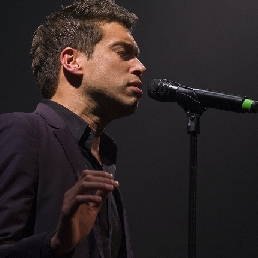 Sjors van de Panne is a fantastic singer, who can fulfill all your wishes in the field of Dutch music. Are you looking for a singer with a warm voice at your event? Then book Sjors van der Panne here!

His beautiful voice is authentic, nostalgic, warm and full of character but at the same time presented in a contemporary jacket, with energetic musicians and a phenomenal performance: unique!

Singer Sjors van der Panne, finalist The Voice of Holland 2014, has put Dutch chanson back on the map. With songs from the oeuvre of Frank Boeijen, De Dijk, Claudia de Breij and Jacques Brel, he was able to first move the members of the jury and then the Netherlands, watching television.

Autumn 2016 and spring 2017 the extensive theatre tour started and Sjors - together with his musicians - treated the audience to an overwhelming concert with the most beautiful songs of his heroes interspersed with his own work.

2016 was also the year of his beautiful new single 'Isabel'.

Sjors van der Panne can be booked in a small intimate setting with 2 musicians, with his full-band (4 musicians) and as a guest soloist with various orchestras and within the HaFaBra circuit.

-Live performance (Sjors + 2 musicians)
-Playtime 1 x 25 to 30 min.
-Price Excl. BUMA costs (if applicable)
-Exclusively for small, intimate occasions, or by 'making it small': for example in a theatre hall with good light/sound
-Piano should always be amplified, unless a piano / grand piano is present (also to rent if necessary)
-Optional: Monitor set + FOH/MON-man (costs on request)
-Excluding light and sound