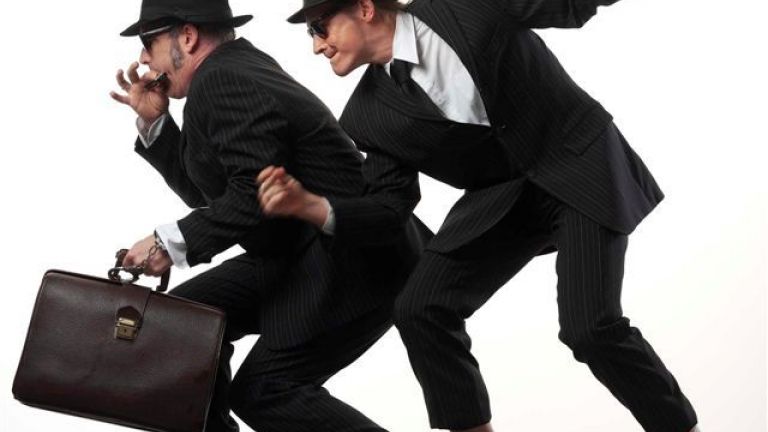 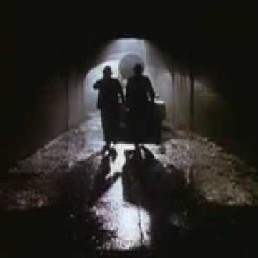 These experienced artists recorded the orchestral band for the act with the best musicians from the Rhythm & Blues circuit. This resulted in unique, live sounding backingtracks, which are the perfect accompaniment for the soulful vocals and the razor-sharp Chicago bluesharp of Cotton and Morganfield themselves. Together with the convincing performance of both gentlemen, this guarantees a high energy

Rhythm & Blues revue, which has been a resounding success since the beginning.

In addition to the well-known Blues Brothers highlights, the duo brings a swinging medley of authentic sounding soul classics that will seduce the audience to the dance floor over and over again. Cotton and Morganfield receive final recognition for the act, after having sent him the sound recordings and the show concept, when Dan Aykroyd (Elwood Blues in the original film) gives his compliments and official approval.