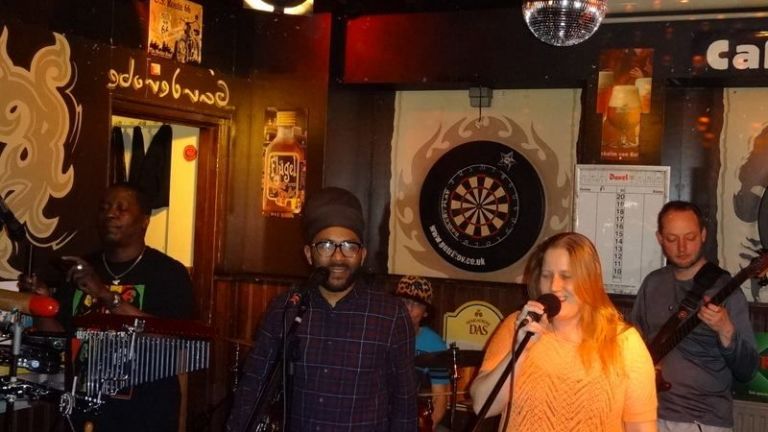 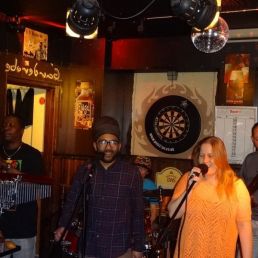 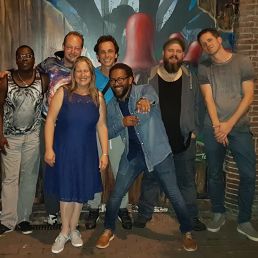 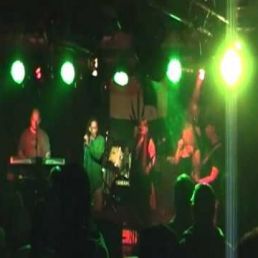 Free Mind Empire, a relatively new name in the reggae scene, was founded in 2011 by a number of experienced musicians, who knew each other for years.

As a band they stand for a musical 'free mind culture', in which all singers and instrumentalists have their own input.

Free Mind Empire mainly plays (roots-) reggae and dancehall, but is open to influences from hip-hop to soul to rock.

The artist is residing in VenloTravel expenses are based on your event location.