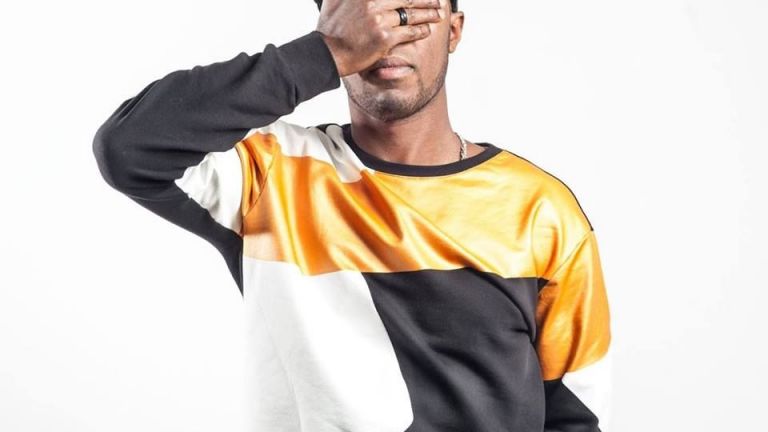 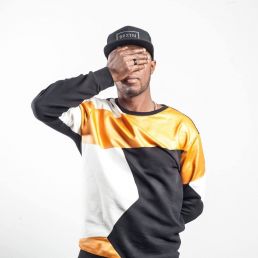 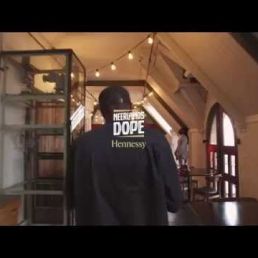 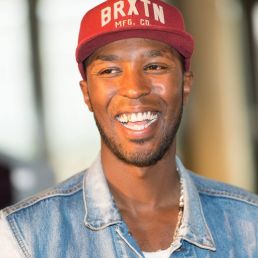 Elten 'Ella' Kiene is a spoken word artist, presenter, organizer, rapper and workshop teacher. He is co-founder and organiser of the platform Woorden Worden Zinnen (founded in 2010) and part of the hiphop collective Brandwerk (founded in 2010). He is also an ambassador of the AanZet Library and travelled to Liverpool, San Francisco for the Next Generation Speaks project

With Brandwerk he performed on many stages, including as support act for Great Minds (Winne, Sticks, Jiggy Djé and Doctor Moon). The group also performed for the Royal Family, now under contract with rapper Akwasi's Dutch Dope label. As a spoken word artist Elten has entered many stages, among others at Paginagroots, Mensen Zeggen Dingen and Late Night Poetry Jam. He was also one of the writers in the Poetry Bus in 2016 and this year he participated in an advertising spot for ING. Elten is also part of Clubspoken.

On Wantijpop he is a regular presenter on the main stage, where he was previously allowed to announce such greats as Marco Borsato and Typhoon. He also presented during activities of, among others, the School of Poetry and Passionate Bulkboek.

Possibly on any stage imaginable.