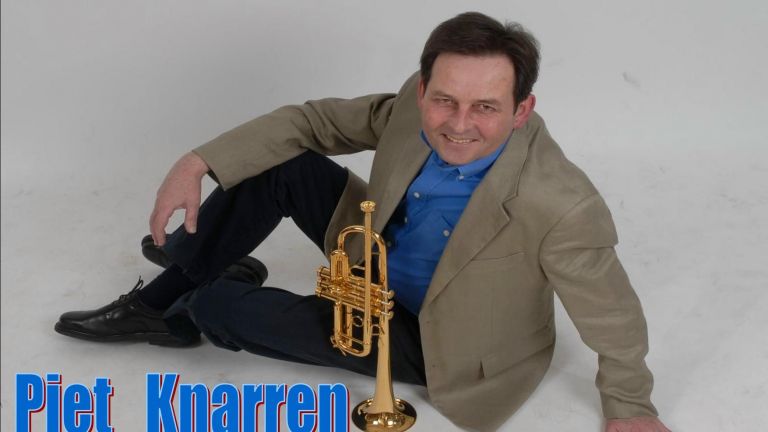 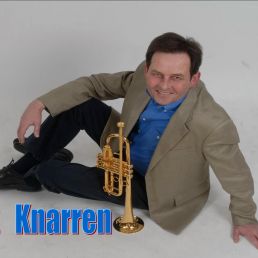 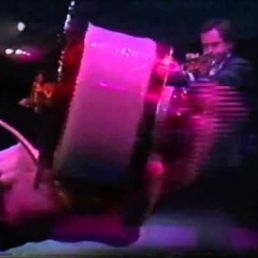 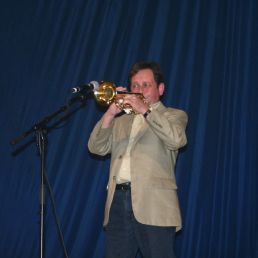 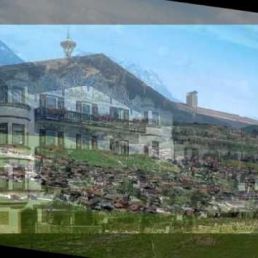 At the age of 9, member of the local brass band St. Caecilia in Schinnen.
Studied at the music school in Geleen and at the conservatory in Maastricht.

During the period EP band Piet Knarren already performed as a soloist, winning a total of 28 talent shows and cabaret of strangers, including in 1967 and 1968 the national finals of KRO sprinplank in Hilversum, partly because of this radio and television performances in the Netherlands and Belgium.

when the EP band quit in 1974, Piet Knarren decided to concentrate completely on a career as a solo trumpet player and with great success !
Since that day he makes a lot of gigs in Germany in particular, makes one theatre tour after another through all German speaking countries with artists like Tony Marshall, Roy Black, Gitti and Erika, Rex Gildo, Maria and Margot Hellwig.
The great German composers Christian Bruhn and Ralph Siegel wrote songs for him and recorded albums with Piet Knarren. He appeared in all the major TV shows: Der grosse Preis, Hello Heino, Kein schoner Land, Musikanten Stadle, Grand Prix der Volksmusik, Tony Marshall Show, Steiner's Hitparade, Volkstumliche Hitparade etc.

Piet Knarren had a hit in England in 1983 and was in the English charts for 14 weeks with the song Midnight Blue based on the Adagio Cantabile from Beethoven's Sonata Pathetique.
Because of his own style of making music Piet got the nickname: Gentleman of Trumpet
In 2001 Knarren received the royal decoration Knight of the Order of Orange-Nassau from mayor Beckers van Schinnen.

The artist is residing in NuthTravel expenses are based on your event location.