Band , Coverband
The artist is residing in Hilversum 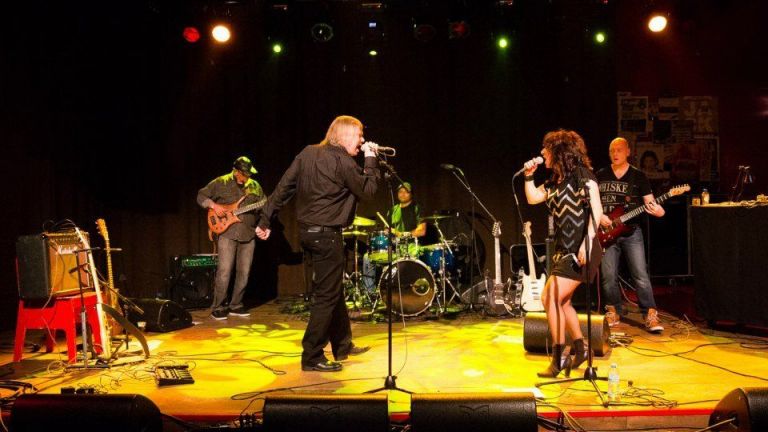 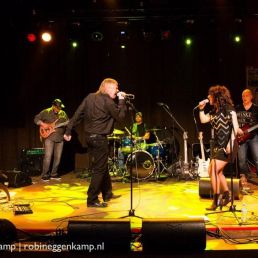 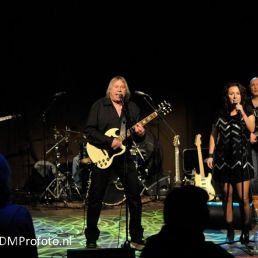 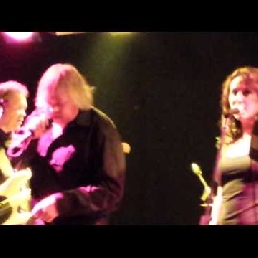 Crosstown is a cover band from Hilversum. They play a repertoire of rock, soul, funk and reggae covers, mainly from the 60s, 70s and 80s

CROSSTOWN is a cover band from the middle of the Netherlands. The band was founded at the beginning of 2009 by five musicians from different musical directions with the aim of making music in which these different influences come together. The band plays covers of famous songs from the sixties, seventies and eighties. No exact copies of the original but played in their own original way

Hire or book Crosstown is best done here via Showbird.
This act is suitable for event types:
Wedding Birthday Celebration / Jubileum Student party Sports event Business party Fair / Congres Opening Horeca line-up Festival Shopping / Market Holiday / Local feast
You have 1-on-1 contact with the artist
or his/her personal manager.
Do you have a question about this act?
Pose it in your request for the artist.