Band , Pop/Rock
The artist is residing in Alkmaar 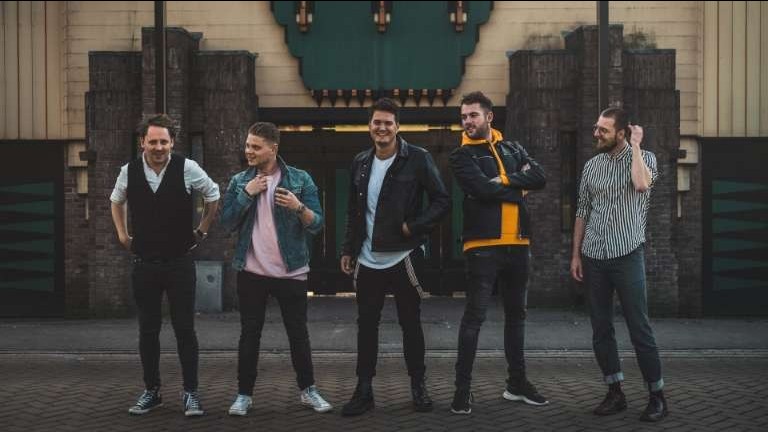 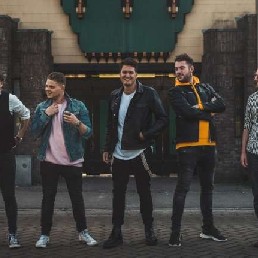 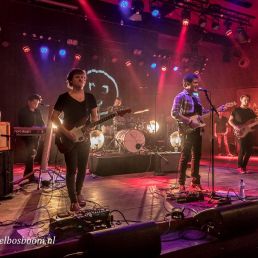 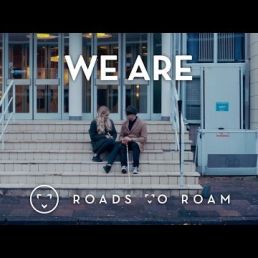 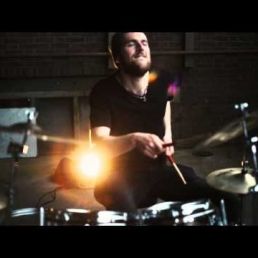 Lies! Whoever yells the loudest gets the most attention. What can you believe these days? In three minutes Roads To Roam tackles this current issue with their new single Believe. Production was in the hands of the well-known producer Martijn Groeneveld.

Roads To Roam debuted in 2015 with the EP A Guide To Your Mind. The resulting single Building Bridges was received enthusiastically. Domien Verschuuren (3FM) spoke of 'really an own sound' and Radio Veronica's Countdown Café was also impressed. The quintet was considered a promise that was amply fulfilled with their second EP The Shadow Of Myself. In it Roads To Roam convinces with five catchy guitar pop songs, lived through vocals and a nice wide band sound.
In the past two years, Roads To Roam has been on stage over a hundred times. By now the band has quite a reputation live. Not for nothing it was the first band to get talent support from the Hilversum pop stage De Vorstin.
Roads To Roam with Believe proves that there's still great pop-rock being made in the Netherlands. Listen and judge for yourself.

Roads To Roam
Walking Away

Roads To Roam
We Are
Do you have a question or wish regarding the repertoire? Mention it in your request.

Hire or book Roads To Roam is best done here via Showbird.
This act is suitable for event types:
Wedding Birthday Celebration / Jubileum Student party Sports event Business party Fair / Congres Opening Horeca line-up Festival Shopping / Market Holiday / Local feast
You have 1-on-1 contact with the artist
or his/her personal manager.
Do you have a question about this act?
Pose it in your request for the artist.

The artist is residing in Alkmaar