Band , Rap/Hiphop
The artist is residing in Vleuten 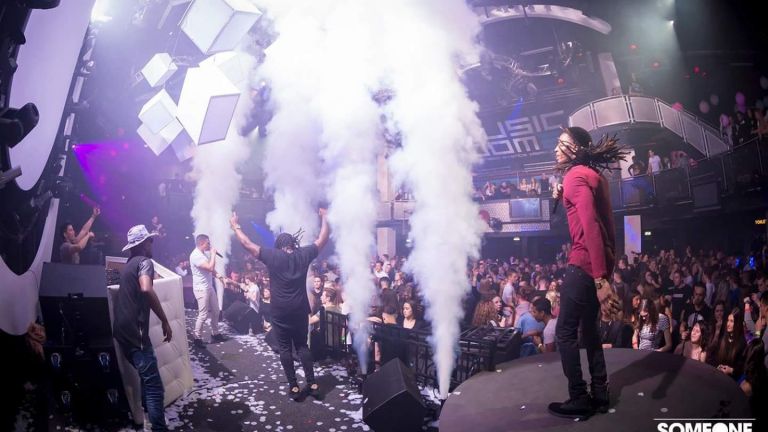 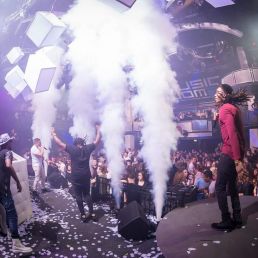 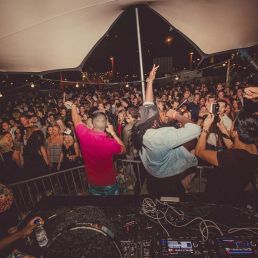 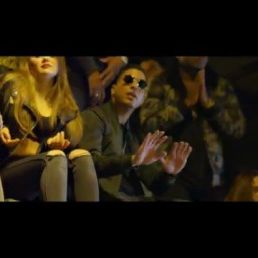 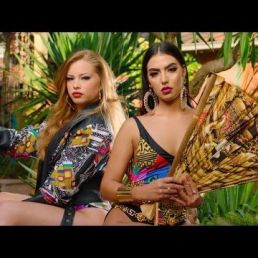 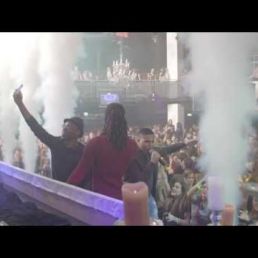 IMPACT is known from the club hit 'Zak Omlaag' which has been streamed more than 1 million times on Spotify. For this they received an award at FunX in March 2017

IMPACT has, as mentioned before, a lot of experience with performing for large groups (+15000 men) but also small groups know how to make them move on the swinging beats!
With a show that fits perfectly with a broad target group, they ensure an unforgettable party.

Do you want to organize an event that people will talk about forever? Then book IMPACT right now!

Hire or book IMPACT is best done here via Showbird.
This act is suitable for event types:
Birthday Celebration / Jubileum Student party Sports event Business party Opening Horeca line-up Festival Holiday / Local feast
You have 1-on-1 contact with the artist
or his/her personal manager.
Do you have a question about this act?
Pose it in your request for the artist.

The artist is residing in Vleuten