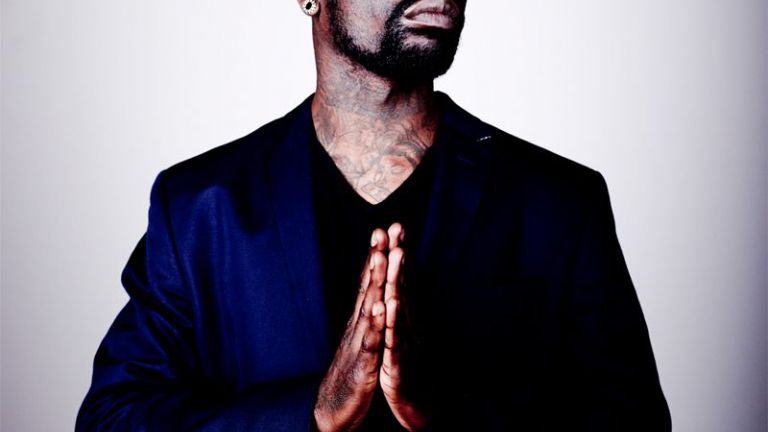 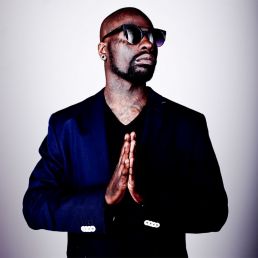 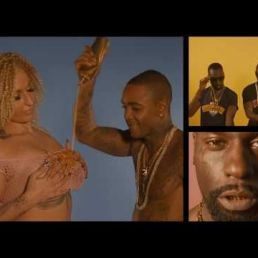 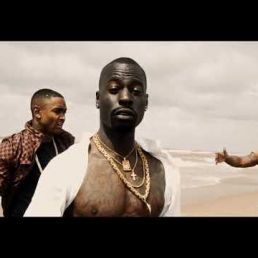 Rick Versace became known as Little Pervert hits like Girl Listen, Tattooboyz and Shawty. Nowadays he's going through life as Rick Versace. Book Rick Versace via ShowBird for your birthday, student party or other party! With his energetic performances he knows how to get everyone dancing.

When you book Rick Versace through ShowBird you can expect rock-hard anthems as well as slow jams during his live performance! Rick Versace has been on several stages: The Metropolis Festival, Horse of Troy and Apple Juice Festival ! Also the rapper from Amsterdam often performs in discotheques and clubs!

The Mooi Kwaai Boy from Amsterdam-Nieuw West scored several hits under the name Kleine Viezerik in cooperation with Mr Probz , Dio , JayH , Kempi and Adje. With his face covered in tattoos, white gold teeth and unique rap style he managed to focus all the spotlights on himself. In 2009 Renaldo (as Rick Versace is really called) launched his first mixtape under the care of Piturecords called Mooi Kwaai Boy. This included collaborations with Big2 of The Opposites and JayH. This earned him a State Award-nomination (Rookie of the Year).

Before the Netherlands knew him as Kleine Viezerik, he and rapper Negativ were members of the hip-hop collective Rhymes Connect , they also formed a duo called Hinderlijke Straatschoften

In 2011 Rick Versace participated in the programme Ali B Op Volle Toeren (Ali B On Full Tours) where he renewed the song Elke Weer by Willeke Alberti. That year the rapper also took part in the Fort Boyard programme together with colleagues Darryl and Negativ. We also saw Kleine Viezerik in programs like Star Jumping on SBS6 and Maestro!

In 2015 Kleine Viezerik changed his name to Rick Versace. He thought this was a more mature name that suited his development better. Under the name Rick Versace he released the projects V.I.P (VIEZERIK IS PASÉ) , Kwaaimang Tunes Volume 1 and Ladies Night.

You can book Rick Versace through Showbird for your birthday, student party or other kind of event.