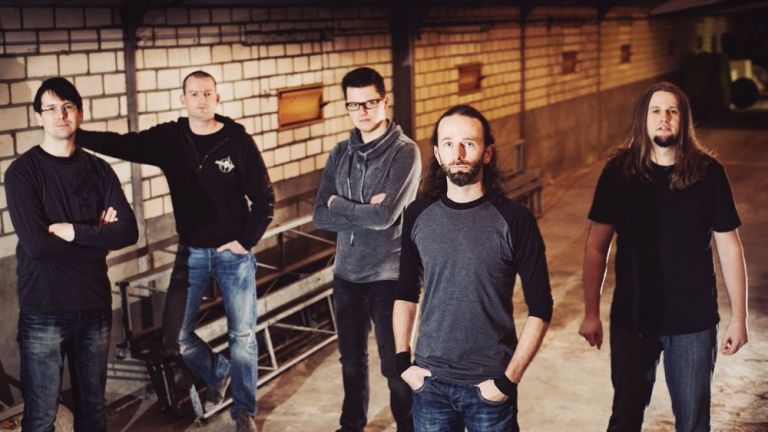 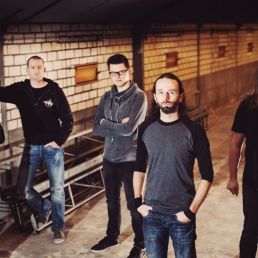 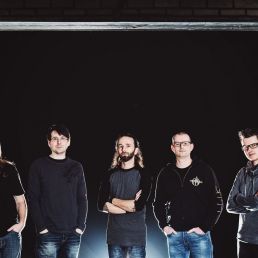 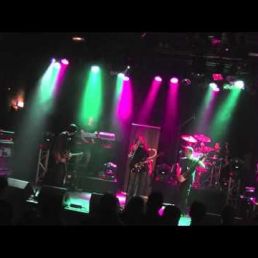 "Nem-Q seems almost effortlessly to weave together completely contradictory timeframes and seamlessly combine dreamy parts with bombastic pounding riffs. In short, everything you'd expect from good progressive music" (3for12)
Nem-Q has been around for more than 10 years now and despite this age, they know how to take a step forward every time and make progress in creating their own sound.

In January 2017 the third album "Fault Lines" of the band from Nederweert (Limburg) will be released. This album is produced by Nem-Q and mixed and mastered by Dennis Geraads. "Fault Lines" consists of two EP's with the subtitles 'Subduction Zone' (release 2016) and 'Terranes'. The album cover shows a fault line between a heart and brain. This not only indicates the division of the album, but also the inner struggle between choices and consequences. The new songs differ greatly in dynamics and atmosphere and are closer to the band than the songs on the previous albums.

The release of "Fault Lines" garnered a mountain of rave reviews:

The first release of Nem-Q is the album "Opportunities of Tomorrow" (2007). A period focused on their musical development and live performances followed. In 2012 all this led to a new concept album titled "301.81". The title of the album refers to the medical term for a personality disorder. "301.81" distinguishes itself from its predecessor by more complex melodies, lyrics and vocal lines, heavier riffs and a dark tone. This album also gets very good reviews, Progwereld describes the album as "intelligent prog-rock". This release leads to a number of special performances in 2013 and 2014 with a.o. Fates Warning (USA) and Threshold (UK).

The artist is residing in NederweertTravel expenses are based on your event location.

Hire or book Nem-Q is best done here via Showbird.