Character/Mascott
The artist is residing in Ede (Gelderland) 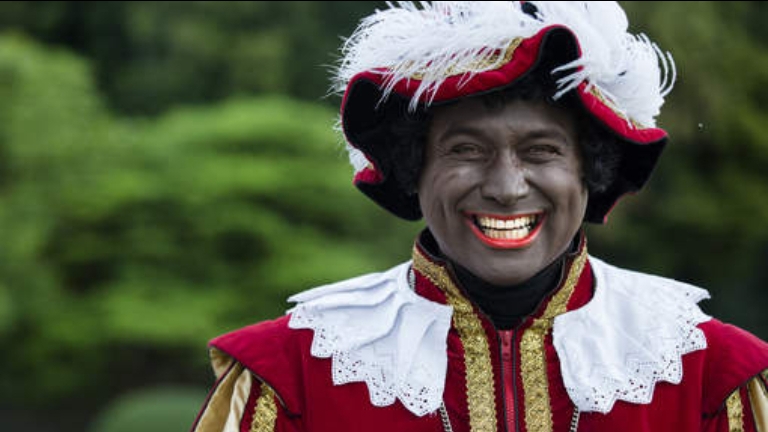 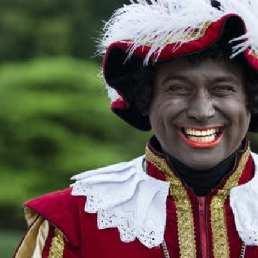 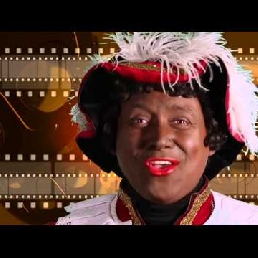 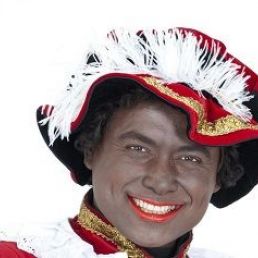 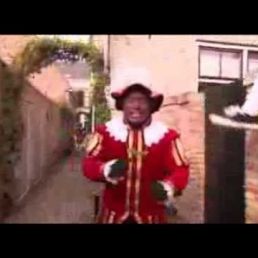 The most popular Pete of St. Nicholas, Pete Diego! In 2001 I started as Coole Piet and I have been working for Sinterklaas for 15 years now! An anniversary year!

Sinterklaas always gives the pete's a nickname, because there are so many Pedro's and Esperanza's! Usually he does that after he has studied you for a while. He thought I was "Cool" and he always has! I asked Saint if I could be called by my first name; "Diego". Luckily that was allowed! But whatever you call me, I am and always will be: "Diego, the Coolest Pete of the Netherlands"!

I write all my songs myself and I do it with great pleasure! My songs are about the work we do, sometimes also about problems with Pete. Sometimes I sing about how much kids like the Sinterklaas party. My latest album is called "Coolest Hits 5" and it contains 14 songs and 2 listening stories.

I love performing and I hope we meet somewhere in the Netherlands!

Hire or book Pete Diego is best done here via Showbird.
The artist is residing in Ede (Gelderland)
See all acts of this artist