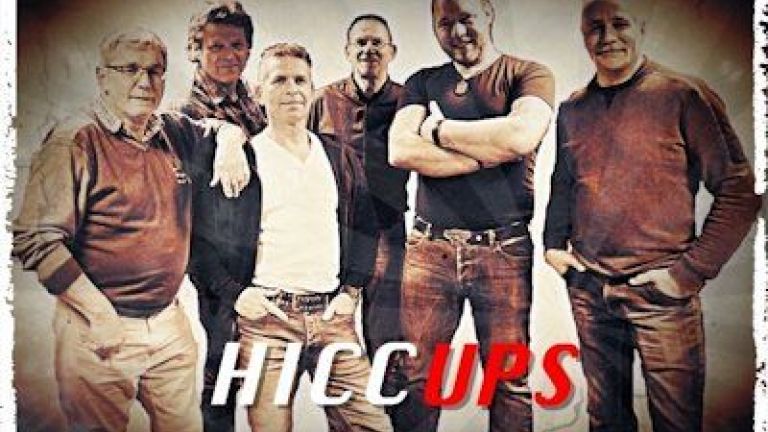 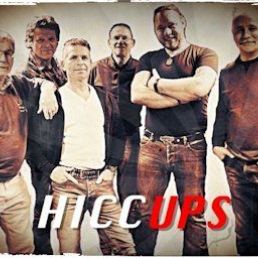 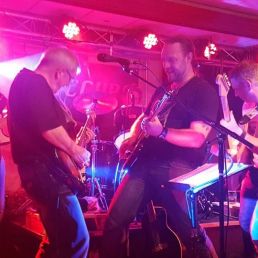 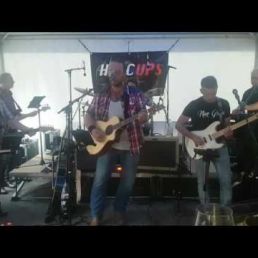 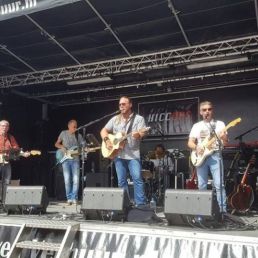 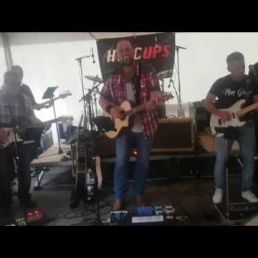 We are a 6-piece band from Limburg which brings country rock, rock/pop music from the 60's to the present. We can be booked for both 1 or 2 sets, until noon/evening filling

We are 6 musicians from Limburg who have their hearts set on music from the 60s, 70s, 80s and 90s
Hiccups originate from the Tallahassee Hiccups, a band that caused a furore in Limburg e/o in the seventies and eighties

After a period of hard work on a renewed repertoire, think of songs by Eagles, Poco, Venice, CCR, Golden Earring, Dr. Hook and others, Hiccups are back on the Dutch stages

This hasn't gone unnoticed by the old fan club either, from which we get a lot of support by now. Hiccups... A name in music.

The artist is residing in NederweertTravel expenses are based on your event location.

Hire or book Hiccups is best done here via Showbird.