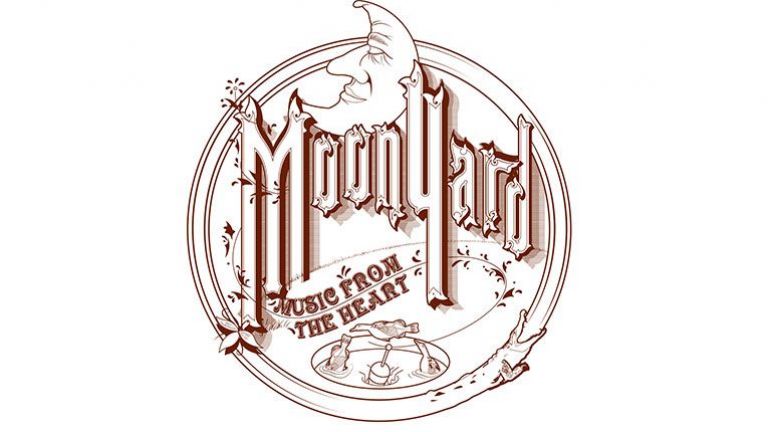 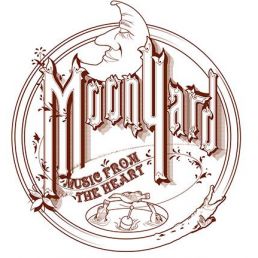 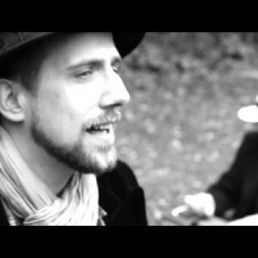 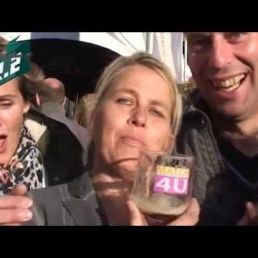 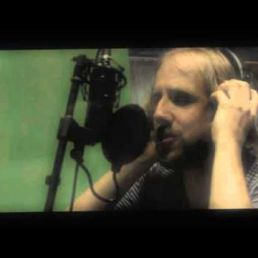 The band MoonYard has been known for years for their unique performances. A MoonYard performance is a beautiful show, atmosphere and energy splashes off the stage and has been convincing the audience for years!

The dozens of successful performances at the Zwarte Cross, the Bokbierdagen in Zutphen and the CD presentations at the Dru in Ulft are just a few examples.

The sounds of the Hammond organ, the polyphonic vocals and the beat of the drums, bass and percussion together make for beautiful music moments at festivals, in pubs, pop halls and parties time and time again.

MoonYard plays with contagious conviction and dynamism, with plenty of room for each other.
Yet it is mainly the sound MoonYard has managed to create after years of playing together that has become most recognizable!
The 'MoonYard sound' of their own work flows beautifully into the covers of The Band, Allman Brothers, Little Feat, Jackson Browne, Stephen Stills, Rolling Stones, Joni Mitchell and Tom Petty, among others

MoonYard released a new single/EP in 2015. This record 'A Dog's Day of Summer!' gets a lot of airplay from the radio stations. For example, the men from MoonYard were guests at Veronica FM's Countdown Café. Next year they will play live in the studio of this famous radio show by Kees Baars. The regional radio singers pay a lot of attention to MoonYard as far away as Rotterdam and Alkmaar. The single can also be listened to for free on Spotify and Deezer, or downloaded from iTunes.

The act consists of 2 x 45 minutes with a replay time of half an hour.

The artist is residing in ZutphenTravel expenses are based on your event location.

Hire or book Moonyard is best done here via Showbird.