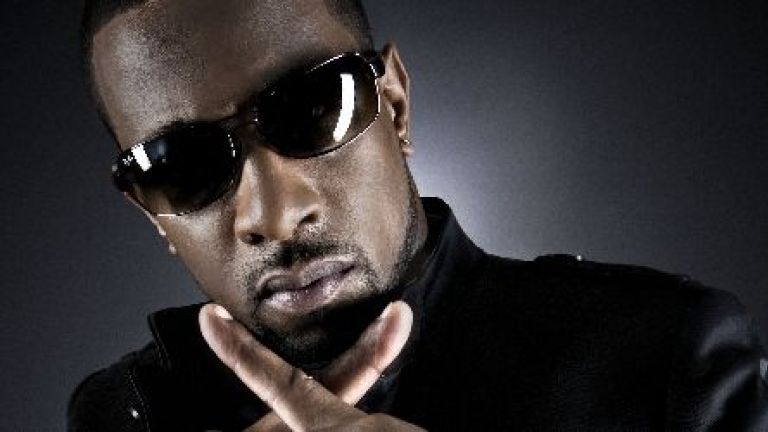 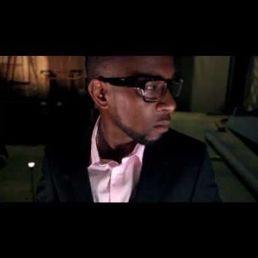 Maikal X was formerly known as Shy Rock or Rollarocka and was a member of the Dutch hip-hop/reggae band Postmen. After that he was part of Gotcha and its side projects. Nowadays again solo as Maikal X! A versatile artist who always delivers!

BIO (English)
After years of honing his craft under the moniker of Shy Rock (with Gotcha!, Ama-Lab and solo), Maikal X truly became a household name as the lead singer for the best selling Dutch Hip Hop Regaae group: 'Postmen'. Songs like "Cocktail', "Crisis" and "You Wait" are considered classic hits.

After three Postmen albums, Maikal X decided to continue his career as a solo artist. His breakthrough single "The best in you" (RockNVibes) garnered him critical acclaim all over the globe, which resulted in his album "Genesis" being distributed by the world renown reggae label VP Records. This album also spawned the hits "Bear With Me" and "Here She Comes".

International Reggae icons such as Peetah Mrgan (lead singer of the group "Morgan Heritage", Luciano and Dean Fraser all contributed to this strong debut.

Maikel X has a unique sound with a raspy yet warm vocal ##### from his singing abilities, he is also a highly respected Hip Hop artist and is considered one of the best MC's in Holland, Belgium and the Dutch Caribbean.

In 2012 "Postmen" reunited and embarked on a "Reunion tour". A release of their platinum album "Documents" was issued, being launched with their new and latest single "Wake 'M Up".

A "Partysquad" remix of this song will be out soon on Dipole's "Mad Decent" label.