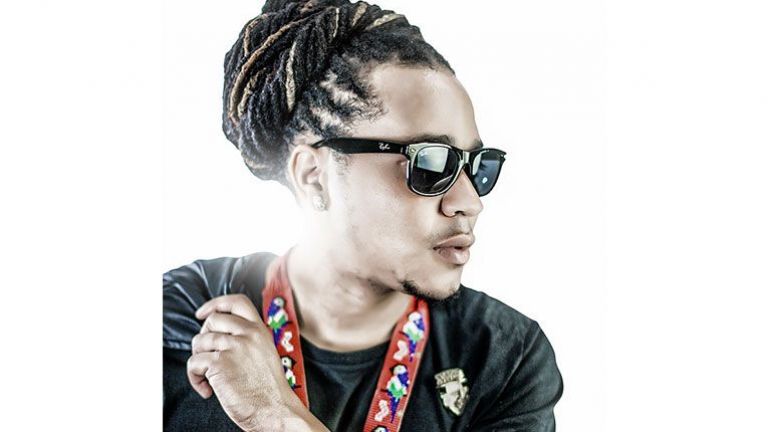 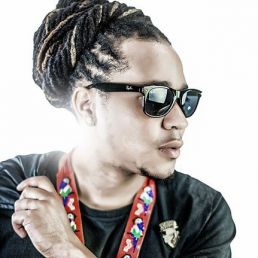 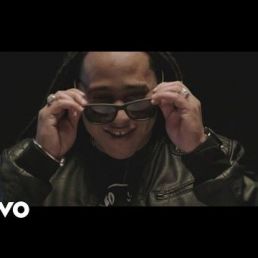 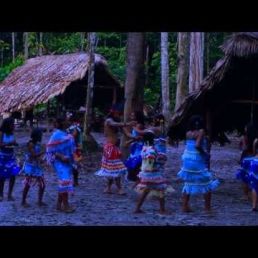 Kayente is the perfect singer/entertainer for a summery and Caribbean setting for your event! This versatile artist will create the perfect atmosphere!

Kayente, known as a singer/entertainer of Surinamese descent. With his tracks he has already conquered several charts, toured internationally as a solo artist and with various bands including Surinamese formations La ROuge, Xqlusiv and 2FamourCrw. He has also collaborated with several great artists from various genres such as Gyptian, Morgan Heritage. His Surinamese singing (Srana Tongo and Surinamese dialects) always comes back in this. Because of this he spreads Surinam worldwide and his performance is visited by various target groups. The singer is his own band, Kayente The Band, started in May 2015 with which they play various international Urban, Latin and Surinamese covers and own produced tracks.
The artist is mainly known as a solo singer who responds to the atmosphere of the event!

Hire or book Kayente is best done here via Showbird.