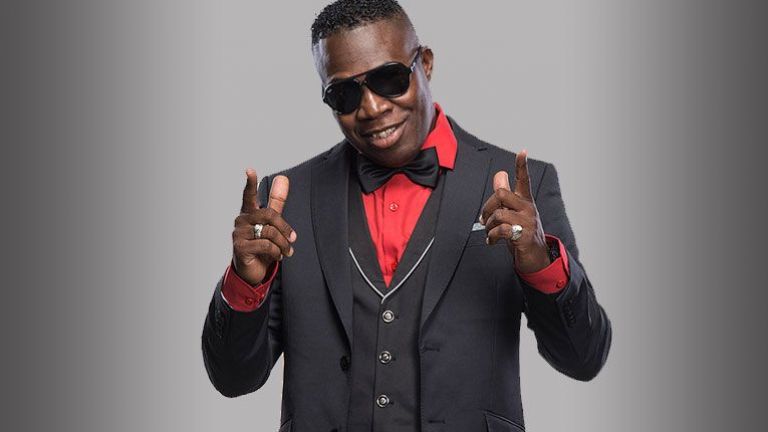 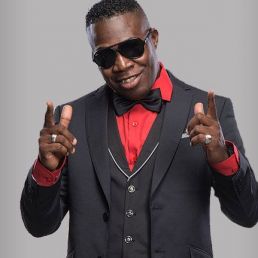 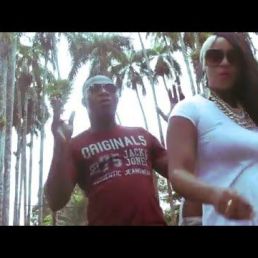 Looking for a Summer act? Johanman guarantees a great performance with most delicious Reggae and Surinamese influences!

From 1986 until 1996 Johanman recorded with Reinforcement 5 studio albums which were hugely popular in Surinam and in the The Netherlands. Many of the sonfs of Reinforcement which were composed and written by Johanman have been among the most popular sons by the group.
Songs like 'Patata Moni', 'Tak Tak Sani', 'No Taigi Mati', 'Ai Na Mi' and 'Paradij' are all considered as all time classics among the Surinam and Dutch Caribbean population. During this period Reinforcement also performed extensively as backing band for many famous Jamaican artists in Europe, among them Chaka Demus & Pliers, Shabba Ranks, Cutty Ranks and Queen Patra.

In 1996 Johanman decided to move to the Netherlands and start a new episode in his life. After starting his new life in the Netherlands Johanman kept active in the Dutch Surinam reggae scene by playing and singing with several groups and playing at festivals. His current aim is to keep building on his musical career.

Hire or book Johanman is best done here via Showbird.