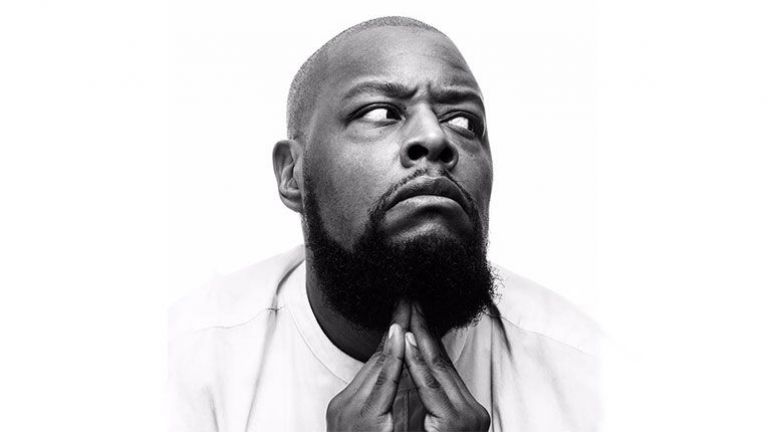 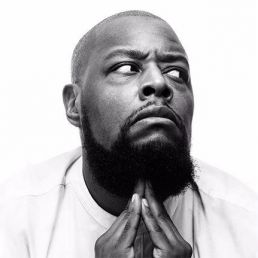 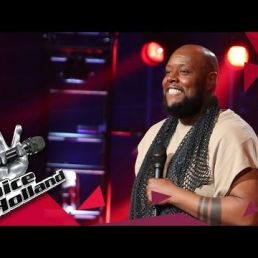 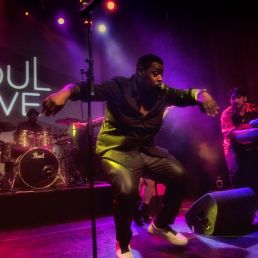 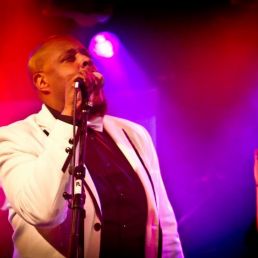 Seen as one of the best singers of the low countries. With its low but also extremely high range, Yerry Rellum, or BigBoy Caprice, is the perfect singer for your event!

Yerry grew up in Amsterdam and has always had an affinity with music. Around the age of 17 he took singing lessons, but Yerry only really learned to sing with the gospel choir of Berget Lewis. Since the year 2000 he has focused completely on music. He started making demos and sang everywhere and nowhere

A year and a half later he travelled to France under his stage name Caprice. Not much later he signed with a French label. He performed a lot, released two albums and even performed twice at the North Sea Jazz Festival! He also did some great things in the Netherlands. For example, he worked with none other than Anouk and Mr. Probz. Yerry can reach very low, but also the high notes

During his Blind Audition he blew down all the chairs with his enormous voice. He chose coach Waylon and under his guidance he entered the Battle stage against Oumnia. Together with Oumnia he made a beautiful performance of it. Coach Waylon chose for Yerry, which gave him a spot in The Knockouts

PLEASE NOTE: Price & time are indicative. Mention your wishes in the request, then you will receive a suitable proposal!