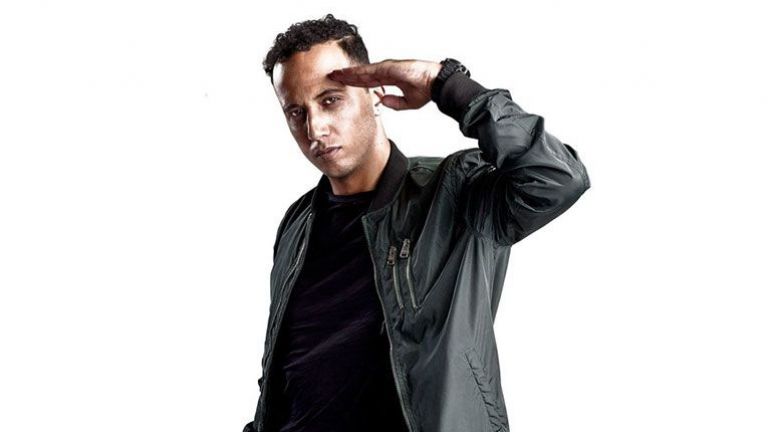 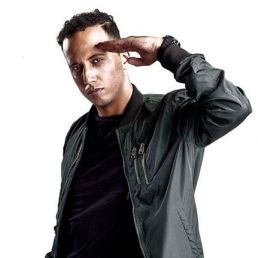 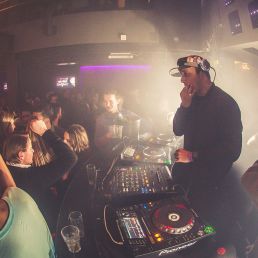 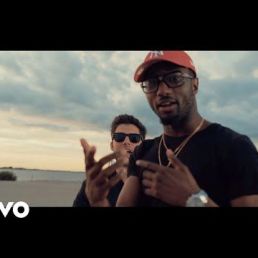 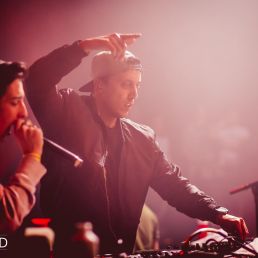 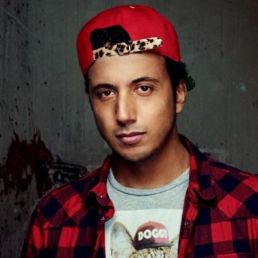 One of the most popular Urban/Eclectic DJ's of the Dutch scene! Moradzo guarantees an evening of high quality music! This great DJ, who can also be heard daily on FunX Radio, is highly recommended at your event!

Moradzo grew up in Arnhem and was originally influenced by many musical styles. His father bought a monthly compilation CD with hits of that moment. This triggered his interest in doing something with music and fuelled his interest in DJing.

From the age of fifteen he started experimenting with remixing at home. Gradually he expanded his own record collection. Not only CD's but also vinyl. First he played at parties of friends and family and later in the local discotheque.

In 1997 he started as DJ in the Arnhem club The Level. Since then he performs regularly in the Netherlands and abroad, including as the opening act of Far East Movement.

Note: Price & time are indicative! Are you interested or would you like to receive more information about the possibilities and prices, place a request and discuss your wishes!