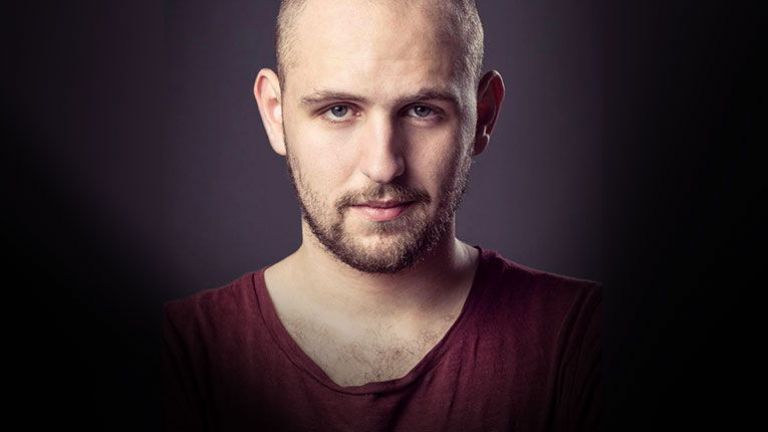 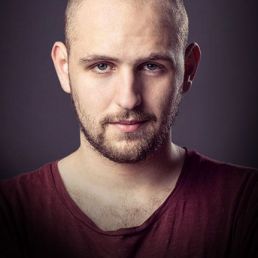 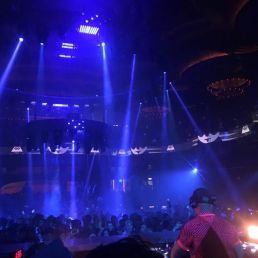 With the support of big names like Hardwell, Martin Garrix, Laidback Luke, Afrojack, Fedde le Grand and others, Bassanova is one of the talents you should definitely have at your event!

It all started...
In Enschede... Where in 2008 the Dutch dance DJ/producer Bassanova produced his first dance track. Inspired by his musical heroes Armin van Buuren, Hardwell, Afrojack, Fedde Le Grand and Avicii he made big leaps in the past year when it comes to his production and spinning skills.

Bassanova's productions and remixes are supported by respected dance artists such as Tiësto, Martin Garrix, Bassjackers, Bingo Players and Blasterjaxx and as a result the young producer's career is gaining momentum. His latest remix 'Blame' by Calvin Harris ft. John Newman is a true Soundcloud hit and recently appeared on Hardwell On Air (#184) and BBC Radio, which, together with the fact that Laidback played Luke Bassanova's 'Knock You Out' (Bingo Players) remix in his set at Tomorrowland, is one of the highlights. In short: This talent should certainly not be missing from the programming of your event!

PLEASE NOTE: Price & time are indicative. Mention your wishes in the request, then you will receive a suitable proposal!

Hire or book Bassanova is best done here via Showbird.