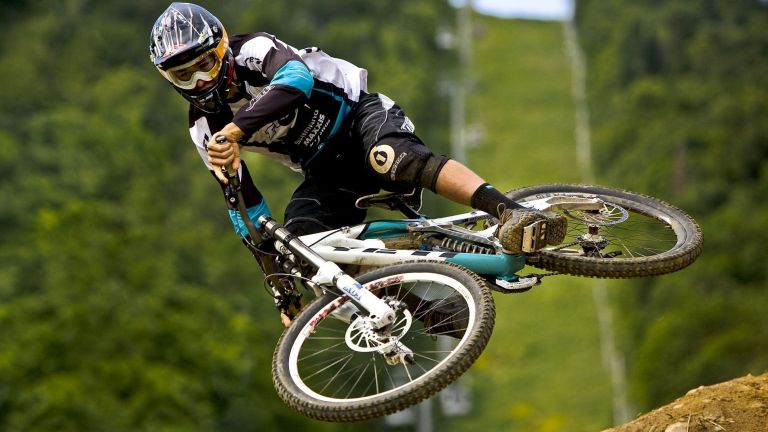 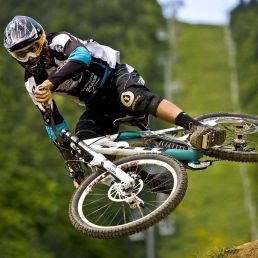 At our mountain bike show you can expect spectacle. We can organise a mountain bike race show for you or for example explain a route and let the professionals show off their skills!

Then there is also the possibility of a freestyle show in which the mtb shows its tricks. In short, enough choice for the spectacular mtb show.

A mountain bike is a bike that is made to ride off road, which means cycling on unpaved roads such as nature reserves or other difficult terrain.

Characteristic: - Spectacular entertainment in sporty atmosphere.
Locations: - Throughout the Netherlands and Europe.
Duration: - From 15 min.
Show layout: - A one man show or team.
Level: - Professionals

Suggestion: expand this show with the mtb clinic or other sports workshop... Ask us about the possibilities.