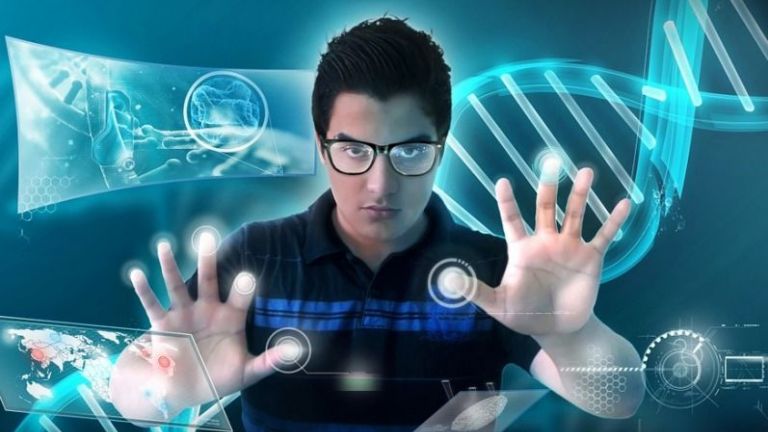 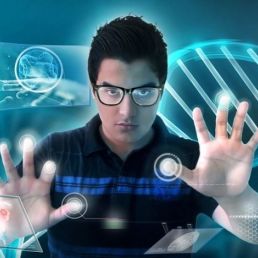 A digital nervous system of 1 trillion sensors provides a continuous flow of real-time data and thus many new insights. The global market for IT solutions will be worth around $7.2 trillion by 2020. Digitization turns the existing value chain completely upside down. It also fundamentally changes the way consumers interact with businesses. In addition to increased information power, digitisation also brings consumers a lot of convenience, for example when shopping, arranging banking, making appointments, booking travel or keeping an eye on their health. But digitization trends are not linear.

In 2020, many pure webshops will be bankrupt (IBM), because omni-channel and bricks&clicks determine the new shopping: an integration of physical and digital. Reason why webshops like Amazon and Zalando are now also opening physical stores. The digital transformation leads to the loss of 80 percent of the current jobs (Singularity University). So far not enough new work is being created. A 3-day working week, a basic income and 'helicopter money' are coming up. Old coins are disappearing and new ones are coming, based on blockchain technology. At the same time, all digital interconnectedness increases our vulnerability to terrorism. IT security is therefore becoming more important than ever in society. The Israelization of the economy' could be called that: most startups and patents per capita can be found in Israel, and that growth and blossoming is precisely the result of permanent threats.

Decades of peace and security have given us a backbone of custard.

But we're going to go back to basics and think about what's really valuable.

The current information revolution is also leading to a 'global political awakening of the masses', according to Zbigniew Brzezinski (88), former US National Security Advisor.

The underground media that are now emerging in the US have already led to only 23 percent of citizens believing the mainstream media. In the Netherlands and Europe the same will happen soon. Elites that lose power and control over citizens react in a confused way. Censorship is back from never gone. The privacy debate is becoming fierce, and dictators are restricting social media, as is currently happening in Turkey. The fear of loss of power among elites, added to social unrest by mass unemployment and the threat of jihadism, brings us the perfect storm for a new world war. Cyberwarfare will soon be a task for the renewed army. The 'intelligence' of all kinds of objects will lead to completely new economic entities that, just like companies, governments and consumers, will start to operate independently in the economy. Technology will become even more intelligent, autonomous, intimate, personal and intuitive. Technology will become an essential part of our identity. But will technology also help us to be more human? The more important our online life becomes, the more importance we attach to our offline life. We will enjoy more physical encounters, cooking and eating together, and sharing intimacy. This creates a new hybrid digital future. In the Age of the Citizen we will be happier and more complete