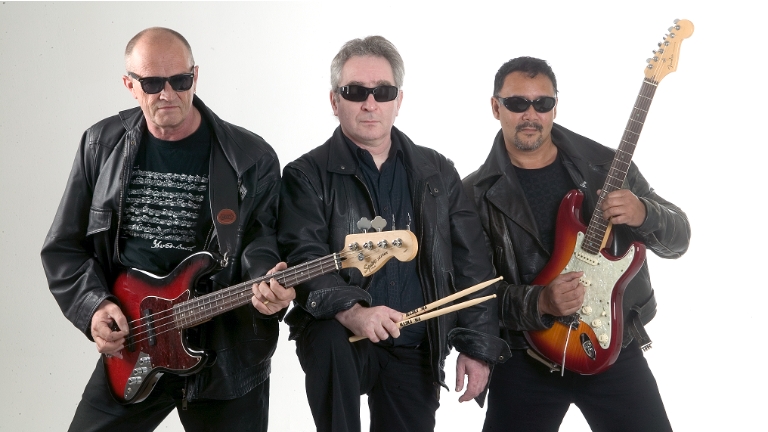 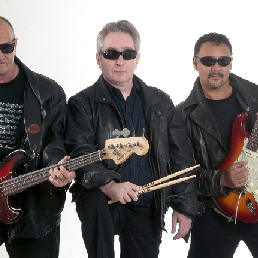 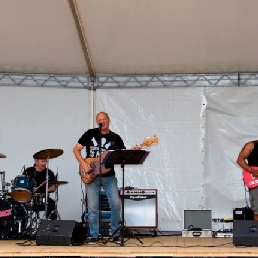 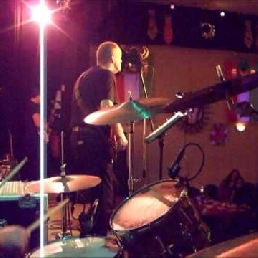 Many underestimate the qualities of this formation Flashback! But nothing is what it seems? It's not a band that records demos but a live band that makes it live! And where haven't they been? The guys just have it. Pure honest music as music was once meant to be!

One of their strengths is that they know how to captivate young and old! This band is more than just playing their numbers. But for that you must have seen them live! They play a lot of styling but when we say from the fifties until now that's a lot, right?

Flashback is a spirited no-nonsense cover band that revives the music from the 50s, 60s, seventies, eighties, nineties. Songs from the zero's are also passing by. With a broad repertoire from the large stock of hits from that time, Flashback guarantees an evening of swinging music. When Flashback performs, it's always a party. The singer/entertainer and the catchy repertoire make sure of that. Covers are played from various music styles from that time such as: Rock 'n roll - Rock - Soul - Blues - Motown - Pop - Reggae a real top 2000 band.

Flashback consists of a singer/bassist/mouth organ player, a guitarist, and a tight energetic drummer. Expensive performance: There will be a full evening performance with four sets of 45 minutes each.

If you want to have a quiet chat with your guests at your party first, we can perform the first set unplugged. Also, the repertoire and volume are always adapted to the situation where the performance takes place. The band also takes care of the break music so that the party will not fall silent for a second. So the whole evening is musically arranged! All you have to do is dance!

A small selection from the repertoire of Flashback: Golden Earring, Bob Marley, Pink Floyd, Rolling Stones, De Dijk, Van Morrison, ZZ-Top, Herman Brood, Normaal, Jimmy Hendrix, Chuck Berry, Booker T, U2, Robert Palmer..........
Far too many to mention because what don't they play from those years? You book professional musicians who are pleasant to work with and who understand their profession. Feast it's going to be with this top-formation! For young and old...

They know how to make a nice party out of it. Responded well to the audience. They're very relaxed men

The artist is residing in De RijpTravel expenses are based on your event location.

Hire or book Flashback is best done here via Showbird.

They know how to make a nice party out of it. Responded well to the audience. They're very relaxed men